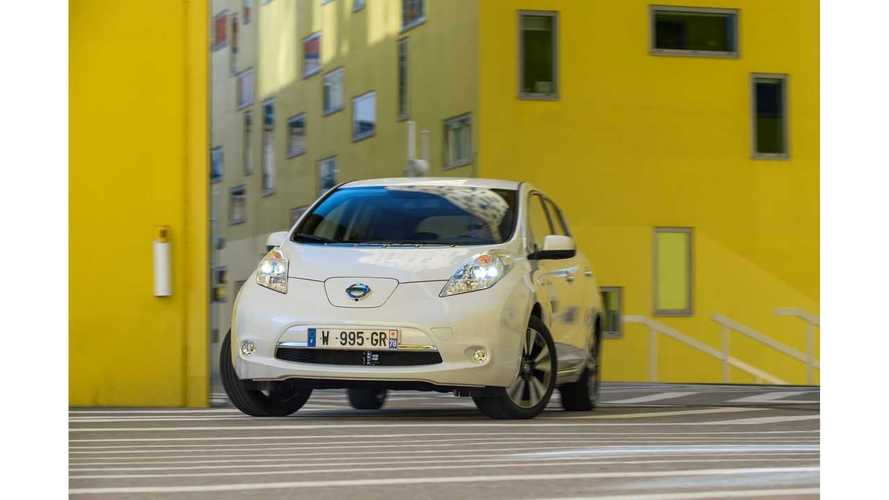 Nissan is pulling the plug from LEAF in New Zealand.

The previously best selling electric car in New Zealand was imported through Australia, but the business case seems to be unprofitable according to stuff.co.nz.

The Nissan executive stated that that lower price point was not a sustainable discount, as doing business as a second hand EV source is never ideal, and makes having a new-stock program (at a higher price) in the future even tougher.

Nissan says the decision to end LEAF sales was "commercial and regrettable", but Nissan couldn't find a zero emission solution that made sense in New Zealand.

"Our decision was not based on any action, or perceived lack of action, by the Government""

Because the LEAF was the base choice for fleet managers, who purchase 60-70% cars, the market for new EVs slowed down.  There are still private imports of used LEAFs from Britain and Japan, but no new LEAFs will be made available going forward.

There are currently just over 1,000 registered EVs in New Zealand, but for last year only ~35 new LEAFs were delivered.  The Mitsubishi Outlander PHEV was first in 2015 with 139 sales.