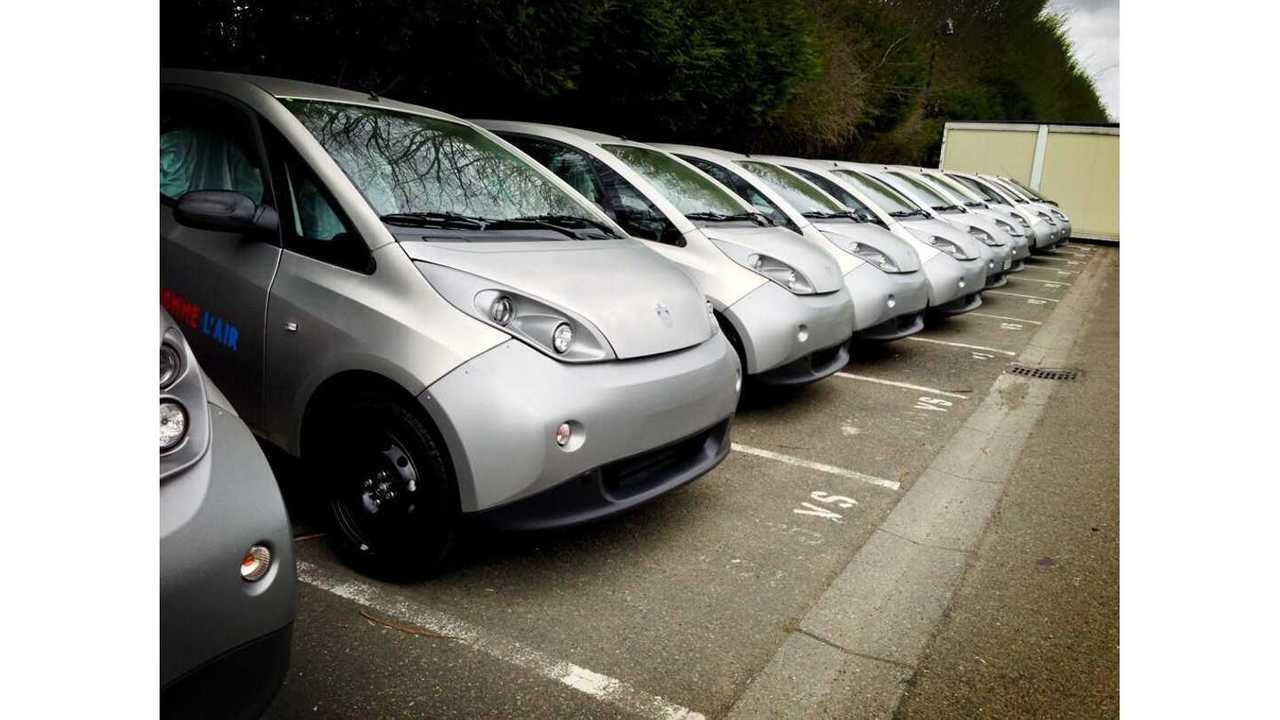 The next step for the Bolloré Bluecars-based car sharing program, after the Indianapolis (BlueIndy) experiment, could be Rome (BlueRoma) and Turin (BlueTorino) in Italy, with BlueCity in London already in the preparation stage.

Starting as soon as January 2016, Bluecars (in red?) should be available in London. BlueCity will get 1,000 cars eventually, beginning with 10-40 in the first two months.

The first all-electric car sharing from Bolloré - Autolib in France - is still growing and recently hit 3,500 cars with 5,800 charging spots.  In total there are 95,000 subscribers and 12.4 million rentals to date. In 2015, 4.7 million rentals were noted alone. 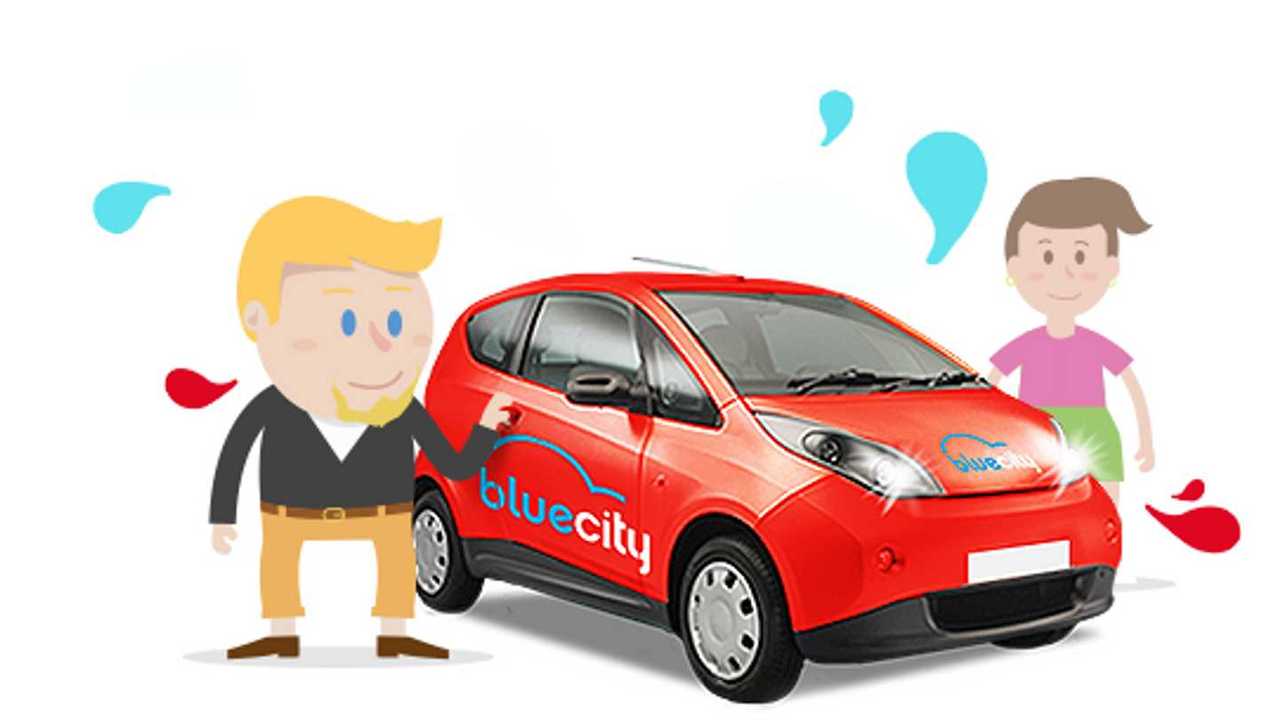