Production Of McLaren P1 Comes To An End 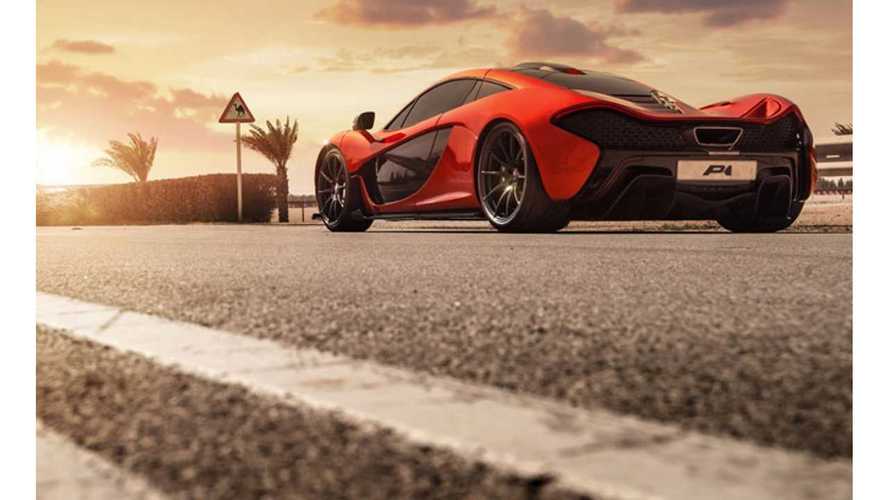 Production of the mighty McLaren P1 plug-in hybrid hypercar has come to an end.

All of the planned 375 cars have now been produced, therefore the P1 now enters the out-of-production stage with other electric cars such as the Tesla Roadster, Honda Fit EV and Toyota RAV4 EV.

"The ending of P1 road car production at Woking leaves just one car in McLaren's 'Ultimate Series' range of cars: the 986bhp P1 GTR, production of which is due to end early next year. From then on, attentions will turn to the P1's successor, which is unlikely to appear before 2020."

All of the 375 P1s were spoken for before production even began on the first unit. Even with a $1 million price tag, the P1 was sold out before one was ever produced.  Exclusivity to these 375 owners was guaranteed, so no more can be produced outside that pool.

"In total, 21 examples of the P1 were built for development and product testing prior to the main production run of 375 cars. A total of 800 hours were used to complete the production run, shared between 105 people. Europe accounted for 26% of the production run, with America taking the lion's share, at 34%."