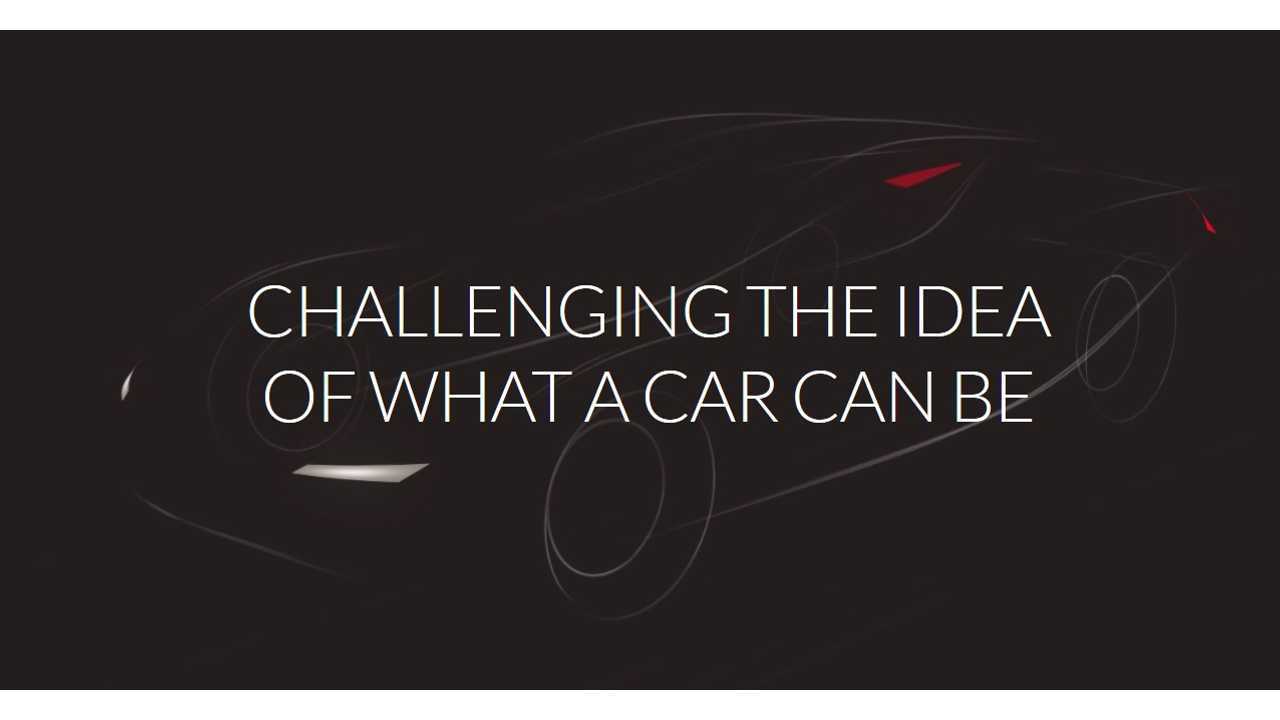 A few months ago, BAIC established a R&D center in California and one of several main partners mentioned was startup Atieva.

According to Autocar, BAIC and Atieva intend to unveil a joint electric car project at the 2016 Beijing Motor Show.

Here is how Atieva describes itself:

"Atieva is designing and creating a breakthrough electric car in the heart of Silicon Valley.

We’re redefining what a car can be, by building an iconic new vehicle from the ground up.

We’re a car company, not a design house. And we’re definitely not a traditional automaker."

Chinese state-owned BAIC could produce high-end, long-range electric cars with Atieva, which would mean another planned competitor for Tesla (after Audi, Faraday Future, probably Apple and few others).

We should note that one of Atieva's main backers is Chinese billionaire Jia Yeuting, who is also the money behind the Faraday Future project to be based out of Nevada.

"In an official statement, BAIC has confirmed that it plans to become Atieva’s largest shareholder in a move aimed at providing the company, which is based in San Francisco, with the financial stability to realise its goal of challenging Tesla and the growing number of traditional car makers that are moving into the electric car ranks."

"Atieva was founded in 2007 by former Tesla vice president Bernard Tse and Astoria Networks founder Sam Weng. Its original operations centred around software for the monitoring of individual battery cells as well as controls for battery packs used in plug-in hybrid drivelines."