BMW i3 Declared New Zealand's Car Of The Year 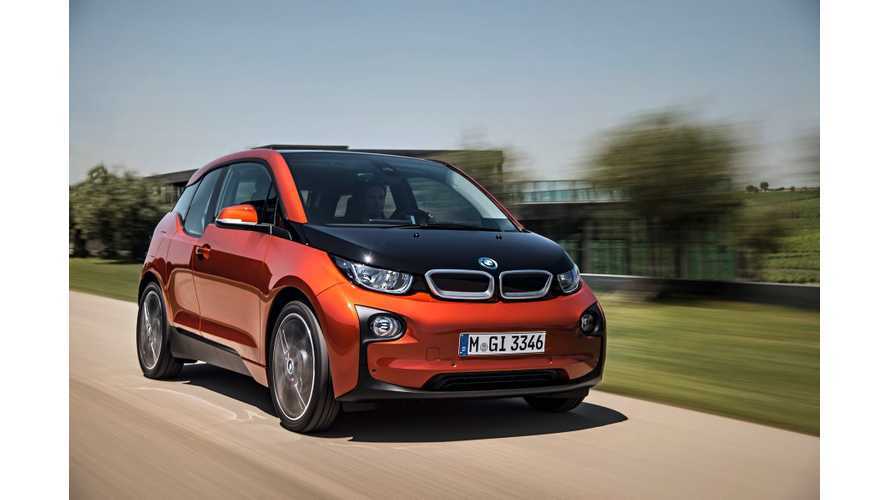 The annual New Zealand Car of the Year awards

"The BMW i3 – a five door compact electric car – beat nine top contenders to take home the prestigious award of 2015 New Zealand Car of the Year.

“The BMW i3 is the epitome of what electric vehicles can offer Kiwi motorists which is a fresh and exciting alternative to their fossil-fuelled cousins. While EVs aren’t for everyone they are starting to make their mark, particularly in urban environments. Some manufacturers, like BMW, are investing heavily to develop technology ensuring that there will be an EV revolution in markets like New Zealand, around the world.”

Here are the top ten Car of the Year 2015 finalists: