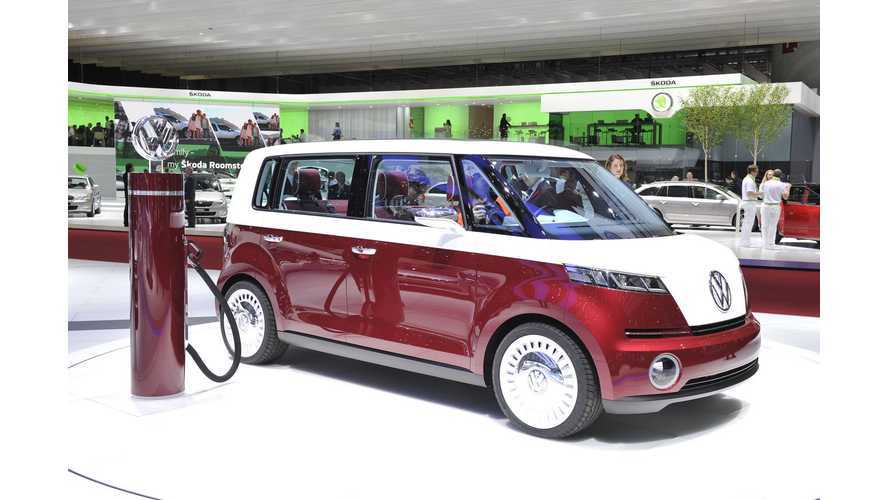 It seems that the new electric concept car from Volkswagen to be unveiled at the 2016 CES in January will be a microbus.

We already heard that Volkswagen is working on the electric Microbus, and Autocar repeats the speculation.

According to the article, the classic camper will return with electric drive (front wheel drive) and a decent range. Speculation has the Microbus using the same 2nd generation battery as found in the upcoming Audi Q6 e-tron, which would mean 400 km/250 miles of range would be achievable under certain driving conditions.

"Described as a close preview to a planned production version of the Microbus to be produced at Volkswagen’s Puebla factory in Mexico from 2017, the concept is set to showcase a newly developed electric drive system among other contemporary connectivity technologies."

If everything goes as planned, there will be both conventional ICE version and an EV version on the market.