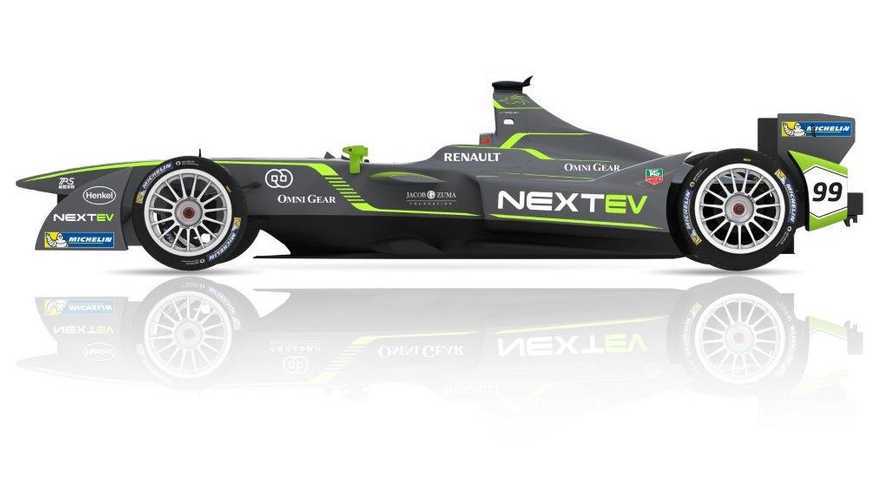 Earlier this year, Switzerland removed the racing ban it applied after the 1955 Le Mans disaster. Removal of the ban has led to some cities bidding to host a Formula E race next season.

Lugano already bid for the second season as a replacement for Berlin, but due to bureaucratic processes and lack of time, it was left off the scheduel.

Switzerland still is in the game for the third season with Zurich bidding to host Formula E.

There was also a Formula E racer presentation in Geneva, so we think the chance of seeing a race held there is rather high. Lastly, sales of electric cars in Switzerland are one of the highest in relation to market size in the world, so it's fitting to have the nation host Formula E.