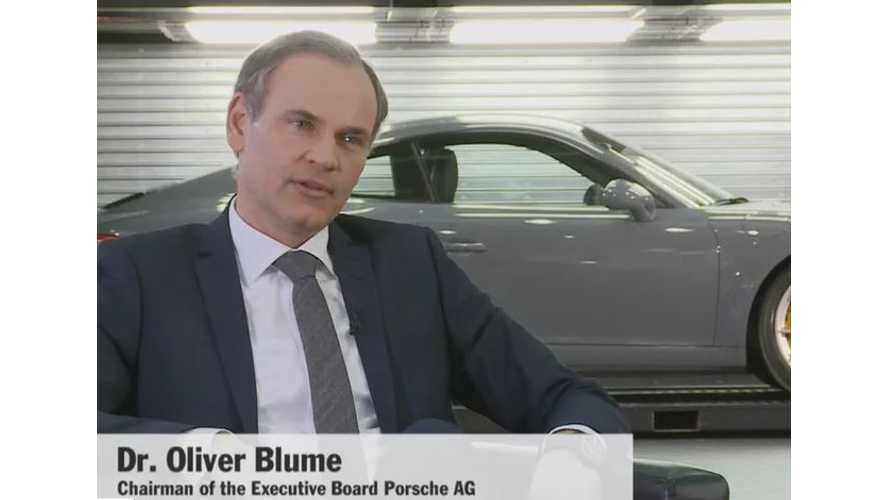 Outcast: #Porsche will offer a hybrid version in each model line, in the near future even in the 911. #PAGAPC2016pic.twitter.com/yKUbor2Cq1

In recent months, Porsche has stepped up its commitment to future plug-in vehicles, including the 911.

This quote comes to us from back at the 2016 NAIAS from 911 engineering boss Dr. Erhard Mossle stated:

“We are, of course, working on different solutions and we’re also working on an all-electric car.”

“And of course, we are discussing plug-in solutions for the 911, but there are a lot of things to solve with packaging in the car and other things to solve. It will maybe be in the next generation, yes.”

“918 Spider was a good example and our race car is a good example – it’s the most sophisticated race car. So we are at the front when it comes to any systems like this.”

Now, Porsche has taken to Twitter to announce that a hybrid 911 is a sure thing. Porsche doesn't specifically mention that it'll be a plug-in, but we know from experience that there's really no easy way to achieve the performance Porsche desires in a conventional hybrid setup - especially in the face of all the high performance, plug-in competition now coming to market.

So, look for a plug-in hybrid 911 to come to market within the next few years.