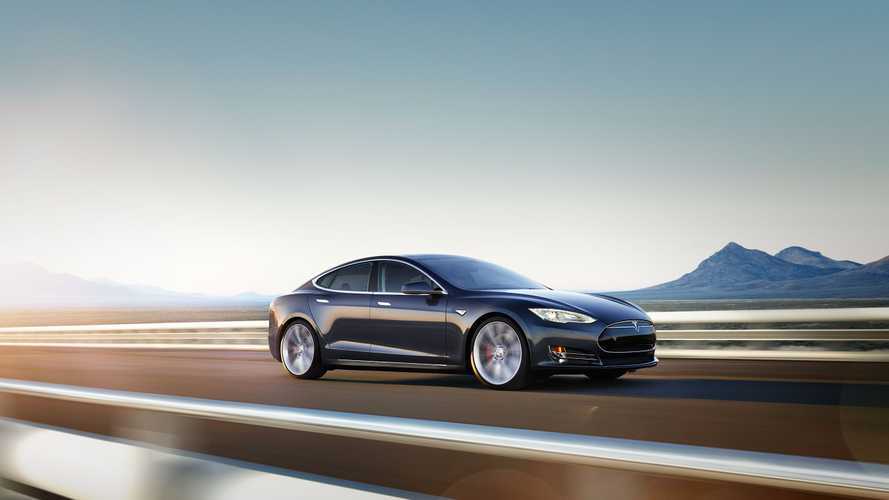 The Summon Mode allows the owner to park the vehicle using a smartphone app or key fob, without actually being in the vehicle. The system moves the car into the parking spot while the user watches from within ten feet away.

The way the system was initially configured meant that the operator would press the button on the smartphone or key fob to initiate the movement and then press again to stop the car. Consumer Reports found this to be dangerous since the operator could easily fail to push the button again or drop the device or the device could power off or lose connection. In contacting Tesla, CR advocated for a "failsafe" that would correct this problem.

Tesla agreed to update the software through its "over-the-air" system, to correct the problem. The company followed through with the agreement and Consumer Reports retested the vehicle.

Now, the user must keep a finger depressed on the smartphone button in order for the vehicle to continue movement. The moment the touch is removed, the vehicle stops. Users can no longer Summon the car with the key fob unless they set it up themselves after proceeding through numerous warnings. This is because the software update cannot change the fob to the similar "hold down" functionality.

For this reason, Consumer Reports has updated its stance on the safety of the system, but recommends only using the app rather than the fob.

The fact that Tesla is able to make such quick and successful updates to all vehicles instantaneously "over-the-air" is a highly marketable feature.