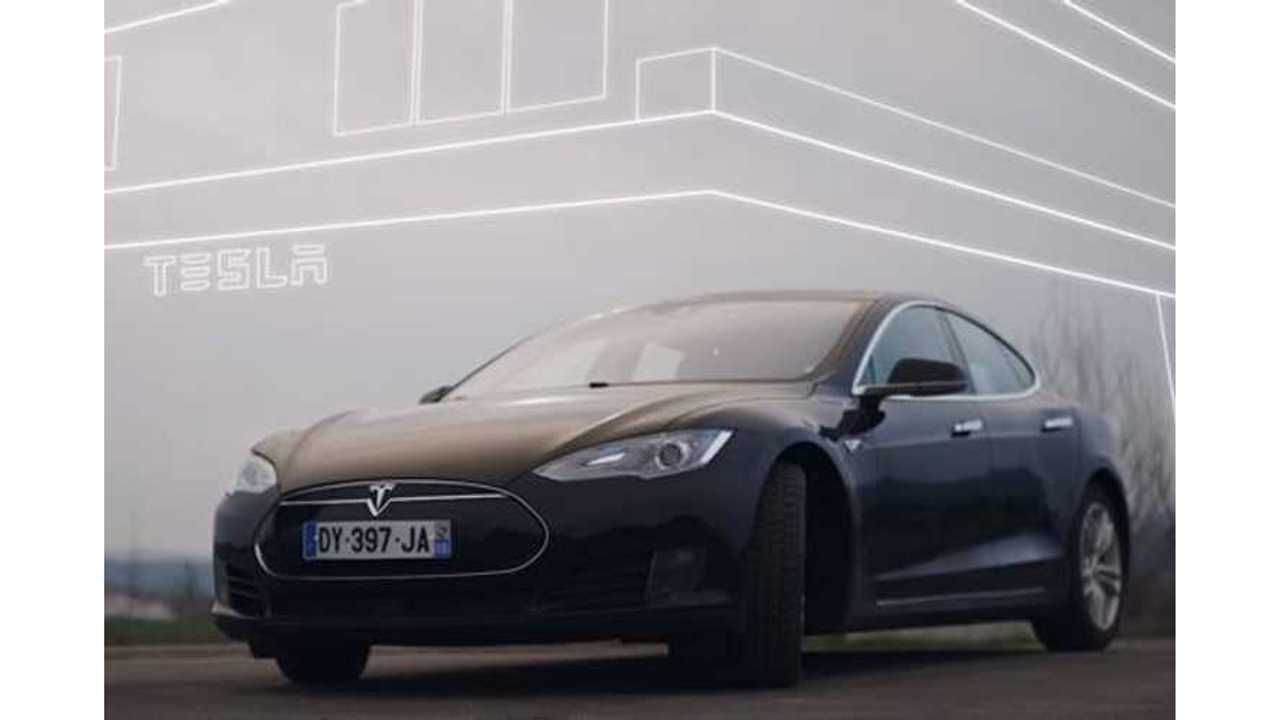 Earlier this year, Tesla CEO Elon Musk spoke at an event in France.

At the time, he mentioned a possible future Tesla factory in Europe (he's mentioned Asia, China and other areas in the past too).

Apparently, Musk made a joke-like comment related to the flip-flop control of the Alsace region (in the past) from French to German. Musk commented to the affect that the factory could be partially on German land and part on French land, saying that would be the best possible solution.

Well, communications agency Blackblitz Strassbourg decided to pitch to Musk why Tesla should actually consider the Alsace region for a factory.

“We had heard of Elon Musk, who said he planned to settle on Alsace, and we decided to make a promotional video, a project totally free from coercion, jumping on the subject."

The ball is in your court now Elon...