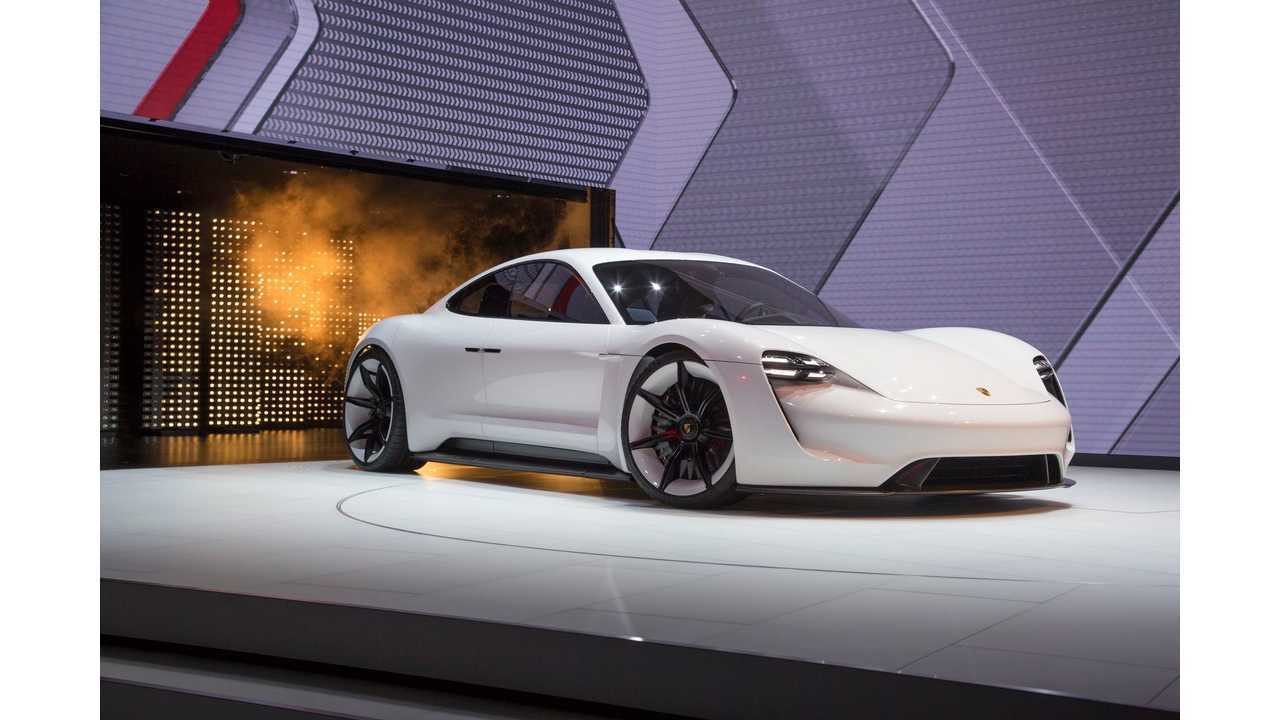 The Porsche Mission E, A Pure Electric Supercar Had Its World Premier At The 2015 IAA

Bloomberg is reporting that Porsche is considering bids from both Panasonic and Bosch to supply battery packs for the German automaker's upcoming electric sports car - based on the Mission E Concept.

"Costs for the package offered by crosstown neighbor Bosch would be higher than the competing technology from Japanese peer Panasonic, which supplies Tesla’s batteries, said the people, who asked not to be identified because the talks are confidential. The advantage to Bosch’s offer would be less-complex logistics."

We at InsideEVs believe that Panasonic will win this bid (considering the use of Sanyo/Panasonic cells already), but we could be wrong. For what it is worth, neither battery maker would offer comment on the matter.

“We’re in the final stage of making a decision."

Porsche has set aside over $1 billion to build the electric sports car that will surely compete with any Tesla model out there when it hits the market later this decade.

Here are some Mission E specs:

Source: Automotive News
By: Eric Loveday
++
++
Got a tip for us? Email: tips@insideevs.com