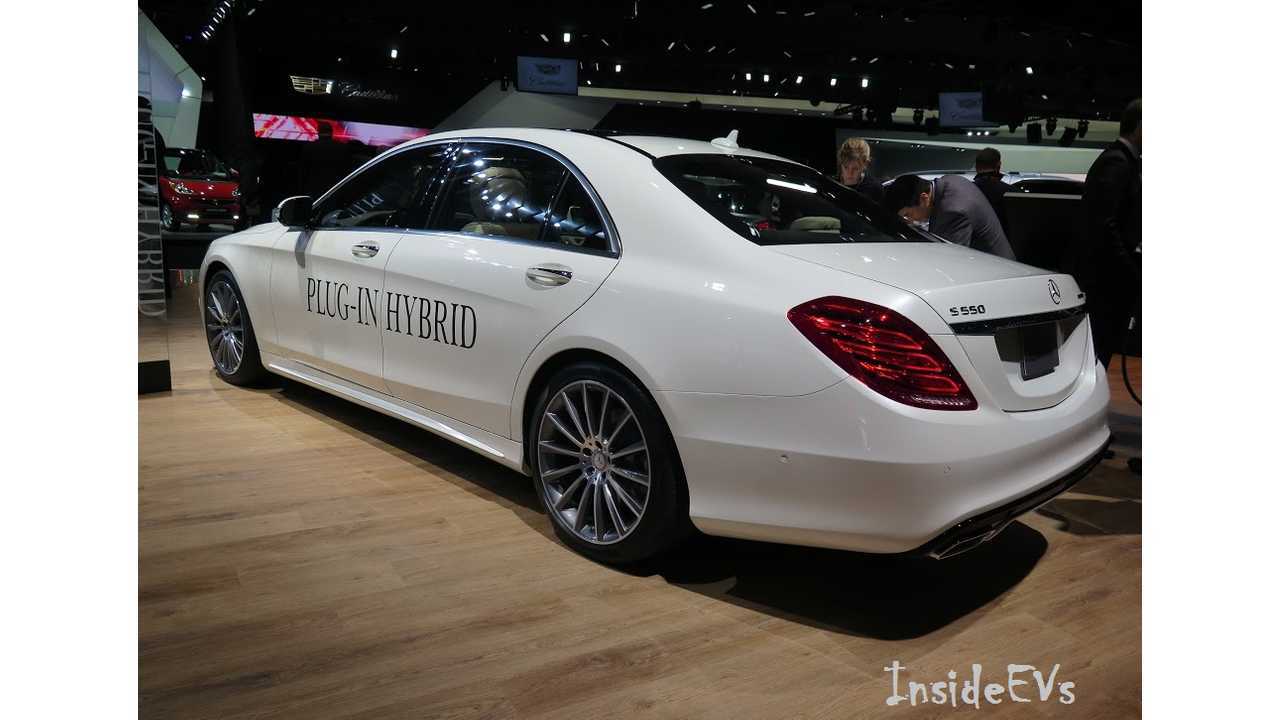 “We already have a working prototype . . . battery capacity is predicted to double every five years, so the next S-Class plug-in will also have an increased range.”

Mercedes has partnered with rival BMW to split the cost of the new advanced wireless system.

The vehicle will arrive in the summer of 2017, with the company's third-gen configuration, which will include a larger battery pack of undisclosed capacity.

With the company's addition of the new 500 million euro ($559,137,500) battery factory in Germany, Mercedes intends to expand to 10 PHEVs by 2017. The new S-Class, with advanced wireless charging, boasts a big starting role in this progress.

“All of Mercedes’ new four and six-cylinder engines have been designed with hybrid powertrains in mind.”