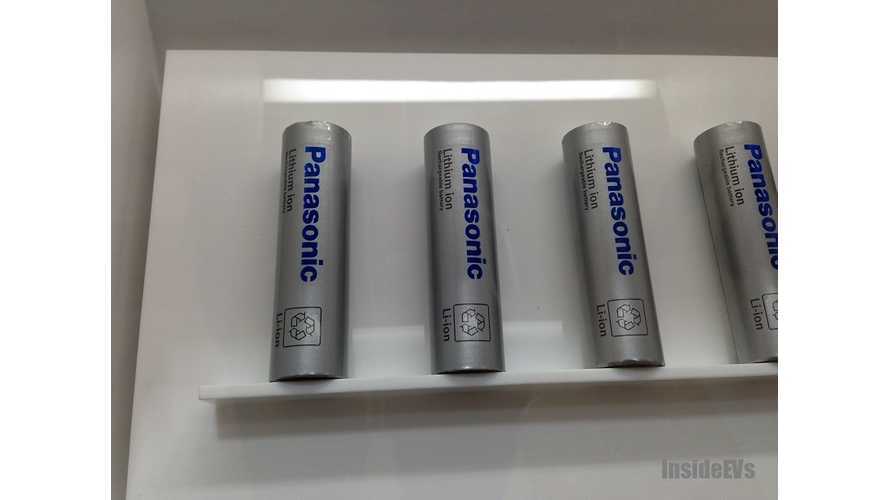 Courtesy of Evans Electric, here's a simple look at the market share of the world's leading lithium-ion automotive battery manufacturers.

Though Panasonic leads in market share (thanks almost entirely to its deals with Tesla), AESC (exclusive to Nissan) isn't too far behind.

What's surprising is that LG Chem is widely considered the world's leader on the battery technology front, yet it only holds 12.9% of the market. That will surely change soon, as LG Chem has signed some fairly major deals recently, including a supply deal for the Chevrolet Bolt.

Down at the bottom of the leader board is Samsung SDI. Most of its 4.6% comes from supplying batteries for the BMW i3.

We do believe that BYD was overlooked (or these are several month trailing numbers) and that it would place perhaps above LG Chem on this Top 4 list had it been included.