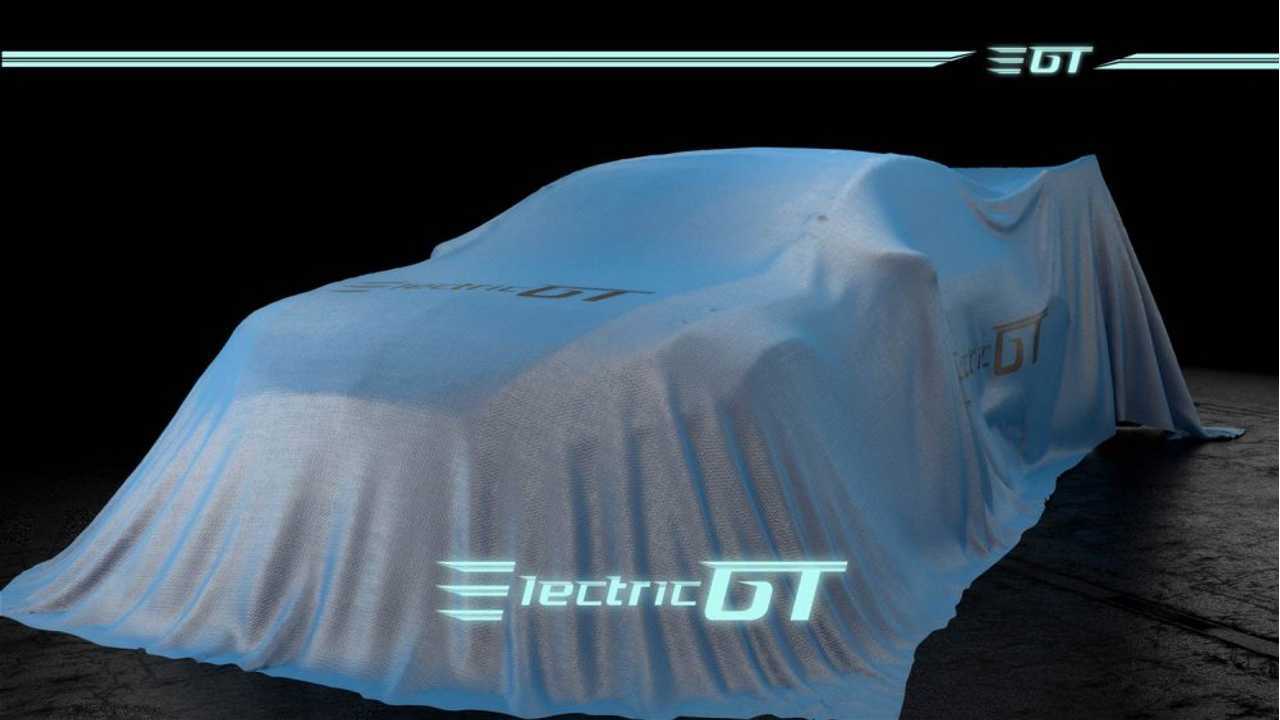 A new electric racing series Electric GT World is under development, with launch scheduled for 2017.

It sounds pretty interesting because the Tesla Model S is to be default choice for 10 teams (total 20 cars), with other pure electric models also to be welcomed in the future (the Rimac Concept_S was hinted as example).

In 2017, 7 events are planned in Europe, America and Asia on race tracks like Barcelona, Donington, Mugello, Estoril.

The Electric GT World Series is to use only rear-wheel-drive Model S sedans - specifically the P85 or P85+, that also happen to be no longer produced in favor of 90 kWh versions.

The RWD Teslas are said to provide more spectacular racing than the more powerful AWD cars. We could assume that less peak power - from only one motor - will also be better in regards to battery pack overheating.

According to an interview with series founders Mark Gemmell (CEO) and Agustín Payá ("an engineer and race car driver who will oversee all technical developments and is owner of the championship"), Model S is more than suitable for GT racing.

"Although it is a luxurious super tourer it seems to be made for racing. Its weight distribution and astonishing low center of gravity, despite its considerable mass (more than 2 tons unmodified), allows unbelievable cornering speed, not forgetting its unending torque, which all add up to a great racing car,” continued Payá."

According to the Electric Auto Sport, only minor modifications will be made to production cars.