Can Lithium Batteries Be Made Competitively In The United States? 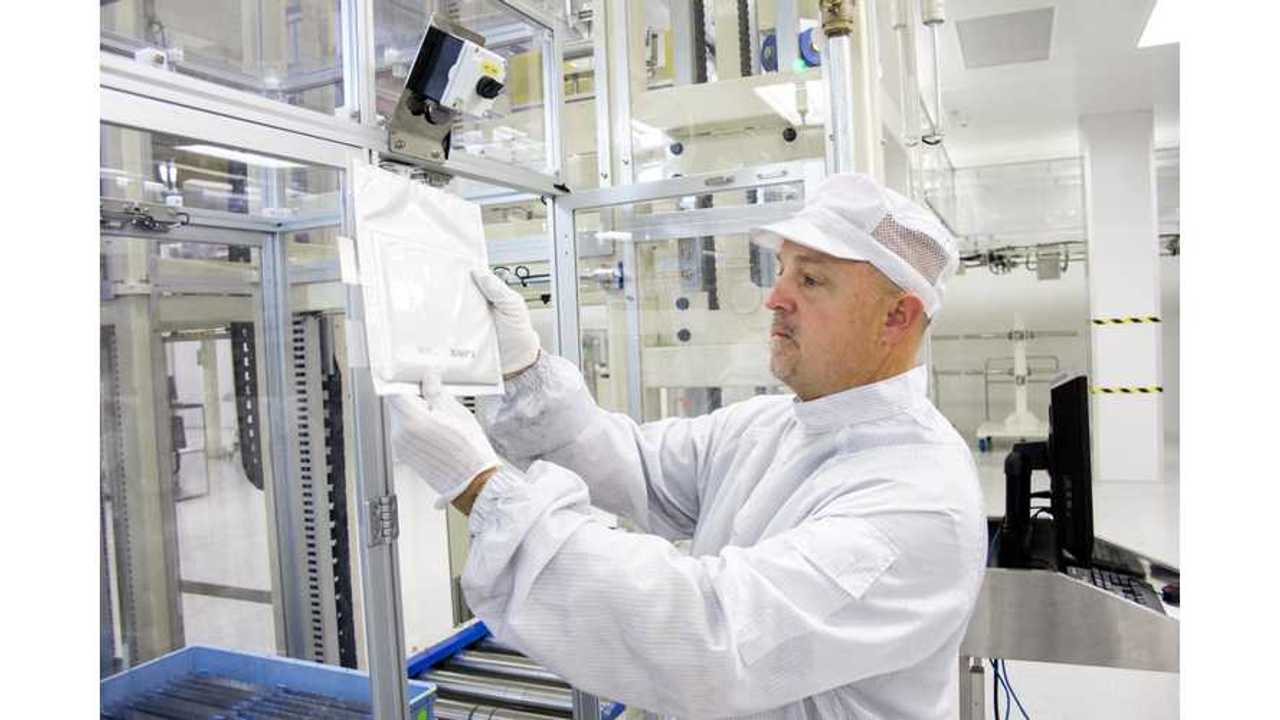 Can You Build Batteries In The US? (Pictured above: An  A123 Systems Employee Checks the Production Line At The Company's Livonia, Michigan Facility In 2015)

The US could be competitive given an 8% cost of capital

In a recent article we saw that Panasonic, BYD and LG Chem were the biggest players in the battery market.

Although this CEMAC study was published in summer of 2015 and focuses on 2014 data, there are still some interesting trends pointed out in their analysis: most importantly that the US can be competitive given the proper conditions.

The primary variables effecting US competitiveness are presented along with some other interesting data relative to the percentage of total demand for automotive versus consumer electronics and unused manufacturing capacity.

The 2014 data shows huge overcapacity in almost all regions. For example, the US only utilized 20% of its manufacturing capacity in 2014.

Huge overcapacity of manufacturing in 2014

Even with conservative growth forecasts, this excess capacity will be easily used up by 2018

Overcapacity to be soon used up

Excluding the cost of capital, material costs are the biggest driver of battery cost.

Excluding the cost of capital, material costs are the biggest driver of battery cost

The US could be competitive in the Lithium battery market given low materials cost and an approximate 8% cost of capital.

The US could be competitive given an 8% cost of capital

Cathode material cost, yield, and the cost of capital are the primary variables affecting the Lithium battery costs.

We would say this study indicates Tesla has a pretty decent chance of making a success of the giga factory if they can keep materials cost and the cost of money down to reason.