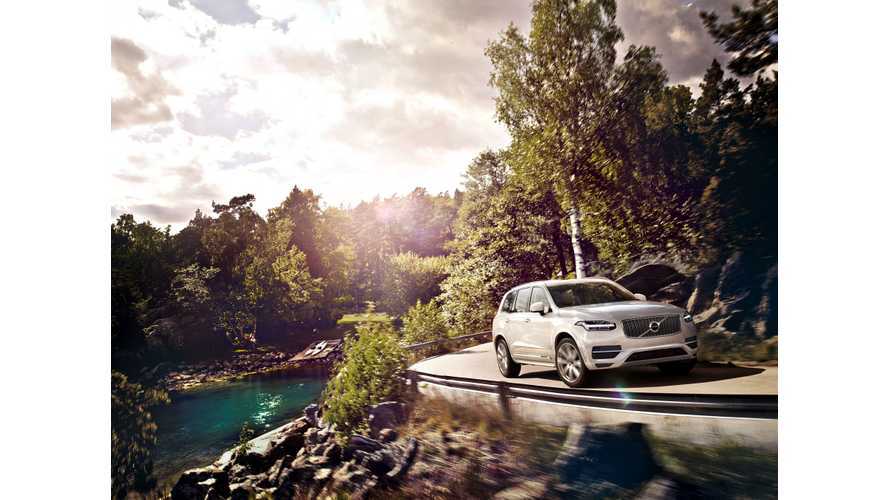 According to EV Sales Blog, 714 units were sold, which is a few times more than all European sales reported in October (287).

The XC90 T8 Twin Engine is just beginning its sales journey, but we will observe whether it is able to maintain such strong returns in longer term.

The XC90 second generation entered the market this year, and according to Volvo, 31,444 have been sold (including ICE) through the end of November. With 6,792 sales (including ICE) in November, Netherlands, with 714 sales of the PHEV version, accounts for 10.5% just for the plug-in hybrid T8 version alone (not including any ICE XC90 sales in the Netherlands).

On the other hand, Netherlands, on its own is surging as over 5,200 plug-in sales were reported in November! That's the nation's third best result ever. For most of this year, growth of sales have been tremendous.

Mitsubishi Outlander PHEV at 889 was the only plug-in model with an edge over the Volvo (both are plug-in hybrid SUVs).

Volkswagen Passat GTE, with 595 in October and 692 in November, is one of the few remaining plug-in models that shines in the Netherlands.