BMW Exec: Next BMW i Electric Car (i5) To Get Optional Range Extender Due To Range Limitations Of Today's EV 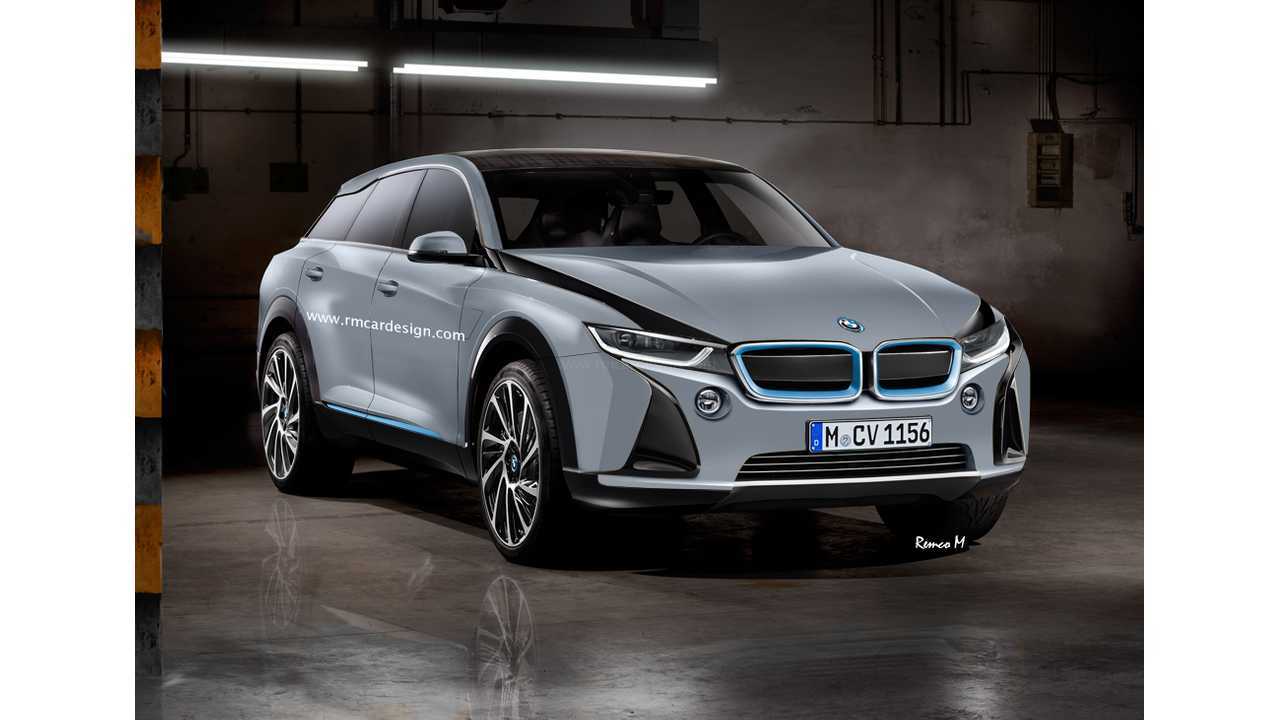 BMW i head of product develop, Henrik Wenders, told Car and Driver that range limitations on current and near-future electric cars means that the automaker will continue to offer an optional range-extender on future i cars.

The next i car in the pipeline, likely the BMW i5, will get an optional range-extending setup. Quoting Wenders:

“The range-extender plays an important part in the next years when range remains a limiting factor and a source of anxiety. Of course, once we get to a range that is more comparable with that of an internal-combustion engine it will become obsolete. So this is the reason I can say we will continue to offer the range-extender in the future as optional equipment, to address different customer needs.”

Well, Tesla has already solved the range limitation issue by equipping its cars with big batteries and by putting in place a nationwide network of Superchargers, but BMW sees the situation differently.

“At the beginning of the i3, the range-extender was much more than we expected. More than 60 percent. It’s decreasing dramatically now and what we’re seeing is that people are almost never using it and that it was purely a psychological thing; it is being regularly used in fewer than five percent of i3s.”

“We are thinking of a new i model above it to attract families, and that means it must be capable of being the first car in the household. We are still working very hard on the usage concept, but this needs to be defined by the market and not by us.”

The upcoming i5 will make use of carbon fiber, like the i3 and i8, which keeps weight to a minimum, but it seems a big battery pack, or lang-range BEV version of the i5 is out of the question for now.