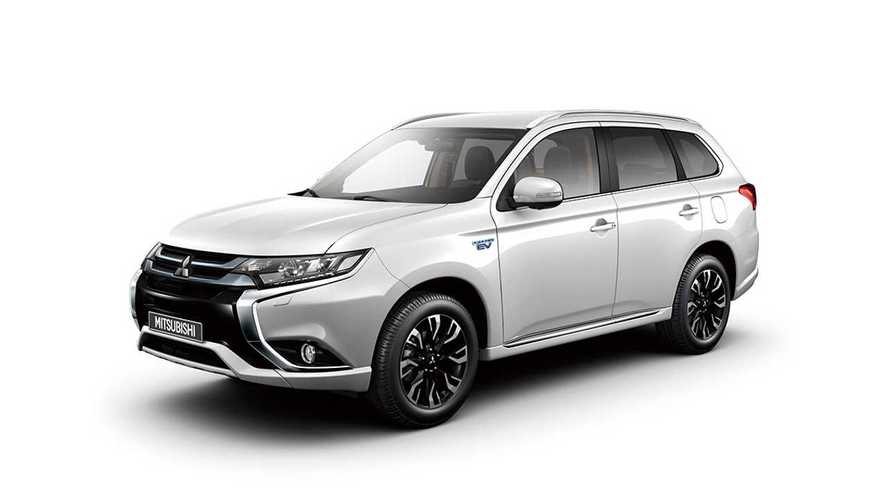 Norway scored one of its best months ever for plug-in electric car sales in November, exceeding 24% market share.

About half the PHEV sales come from the new Mitsubishi Outlander PHEV. The Outlander (including ICE version) was the second best-selling model last month with 578 registrations, and nearly 500 of those were PHEVs!

Plug-in hybrid sales are growing very quickly in Norway (up by 677%) - from just 127 a year ago, while all-electric cars are moving up slower (but still a strong 43%).