Here's Why Tesla Model S Gets Hit With A $15,000 Carbon Emissions Surcharge In Singapore 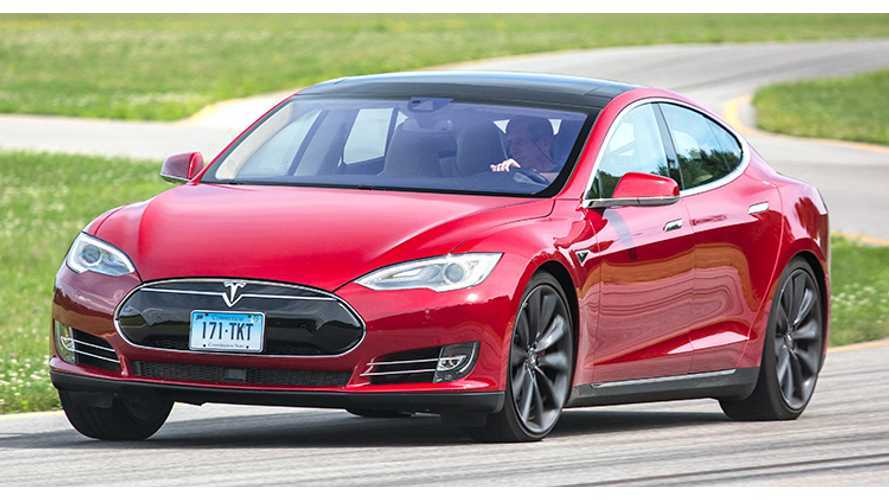 Singapore's Carbon Emissions-Based Vehicle Scheme (CEVS) was recently explained on Channel NewsAsia, due to the controversy surrounding the case of the Tesla Model S.

The Model S was charged S$15,000 (U.S. $10,481) for exceeding the carbon emissions requirement. All the while, the owner, and anyone else that knows of the model, likely would have expected a rebate.

Under Singapore’s revised Carbon Emissions-Based Vehicle Scheme (CEVS), all new cars and imported used cars registered from 1 July 2015 with low carbon emissions of less than or equal to 135g CO2/km qualify for rebates of between S$5,000 (US$3,614) and S$30,000 (US$21,681), which are offset against the vehicle’s Additional Registration Fee (ARF). Cars with high carbon emissions equal to or more than 186g CO2/km incur a registration surcharge of between S$5,000 and S$30,000.

When Singapore’s Land Transport Authority (LTA) tested the vehicle it was shown to consume 444 Wh/km of electric energy. This number is nearly double U.S. EPA's estimates. The emissions produced from that use of energy, estimated through the CEVS equation, reached 222g CO2/km.

The Tesla was the first electric car not qualifying for the rebate in Singapore, according to the LTA.

U.S. examples show the same Tesla Model S P90D with emissions falling between (155g CO2/km) and (167g CO2/km). While these numbers show that the car would not receive any rebate, the Tesla should not have received a surcharge either.

Tesla released the following statement to InsideEVs on their interpretation/understanding of the emissions of the Model S: