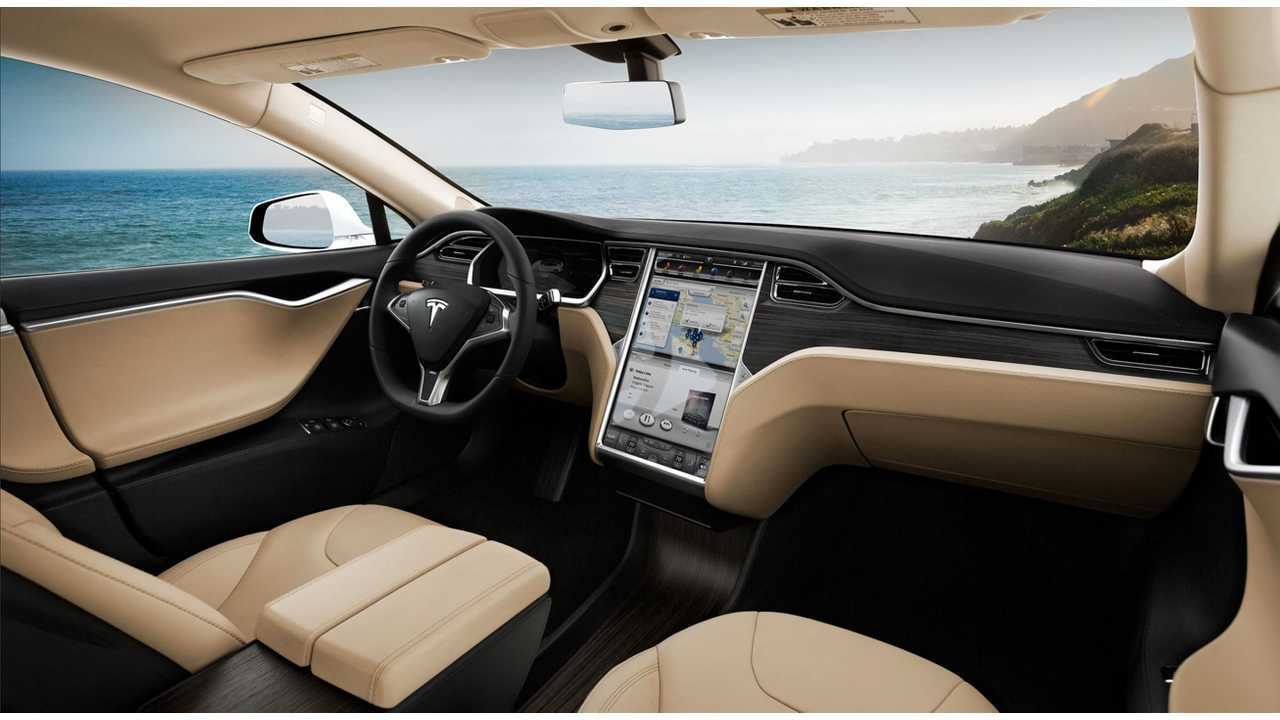 Moscow Tesla Club released a two-part presentation of a custom Tesla Model S interior using seats and some other parts from BMW.

The Tesla Model S interior is often a source of complaints from owners who deem the quality and level of luxury a bit lacking.

According to Andrey, who spent $30,000 and a few months on this project, nearly everything was changed to increase comfort, quality and to add new features.

The first video is independent review of the interior, while the second is a presentation by Andrey - both are worth watching.

"Andrey had been quite unhappy with the Model S interior - just exactly as much as he always loved his Tesla’s driving performance, exterior and the general vibe of that amazing car.

However, there is no issue impossible to be solved if the one is willing and passionate enough. A wishlist was composed just rapidly, and so was the search of a workshop manful enough to fulfill Andrey’s goals.

A few months passed - and now this Tesla’s interior is a real piece of art. It contains premium natural leather BMW 6-series seats with memory, custom floor console with handy cupholders and a bunch of USB plugs, natural leather front panel and the steering wheel, and much more. The result pretty much speaks for itself - as you can see it on pictures, the renewed interior is really cozy, comfortable and kinda classy."