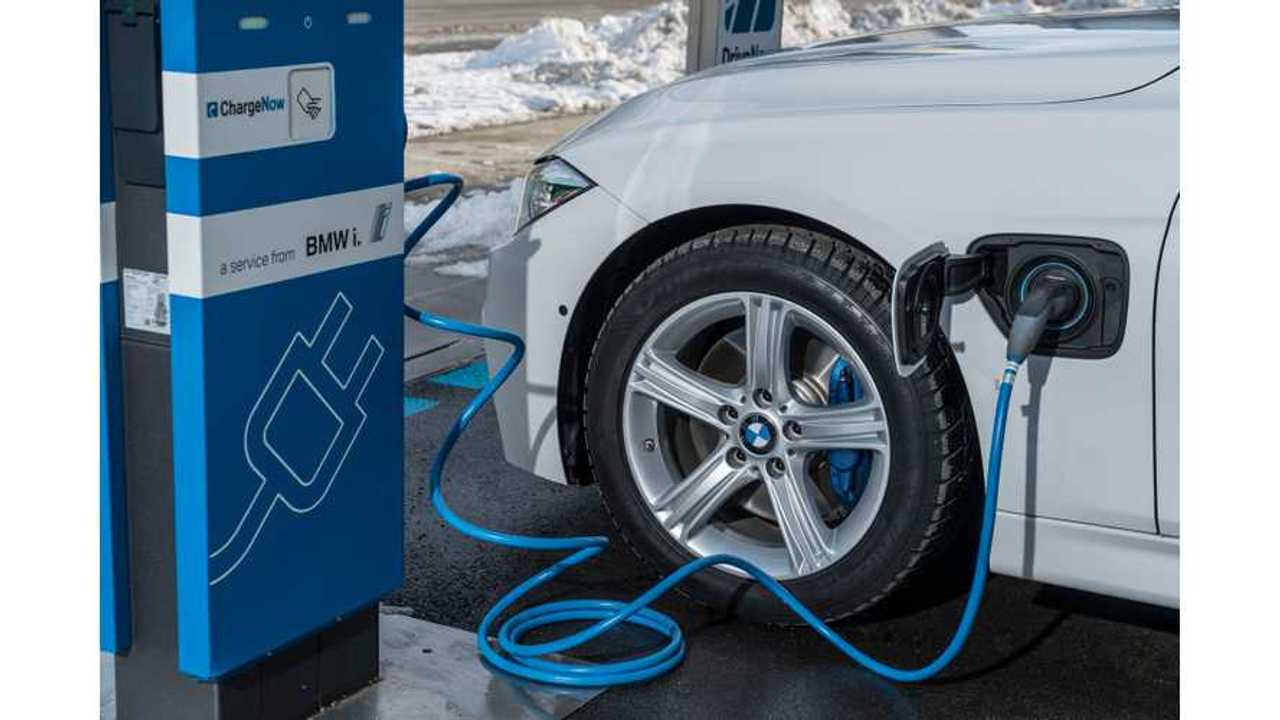 The newest entry to a quickly growing list of plug-in hybrids available in the U.S. has received its EPA ratings.

In the PHEV composite MPG category, the 330e fairs slightly better with 35 MPG in the city, 44 MPG on the highway and 38 MPG combined.

Some four months ago, BMW announced a $43,700 MSRP ($44,695 after deducting $995 destination & handling) for its new 330e plug-in hybrid. At the time, BMW estimated its electric range to be 22 miles, a figure we thought seemed out of line with its battery size. We wrote:

Well, 14 miles is even a bit lower than our prediction and it's disappointing for sure.

The 2016 330e was scheduled to arrive the first of this month, and although we have yet to see any sales registered as of time of press (March 17th), cars have started to arrive this week at dealers.  So if interested contact your local BMW dealer for more details.