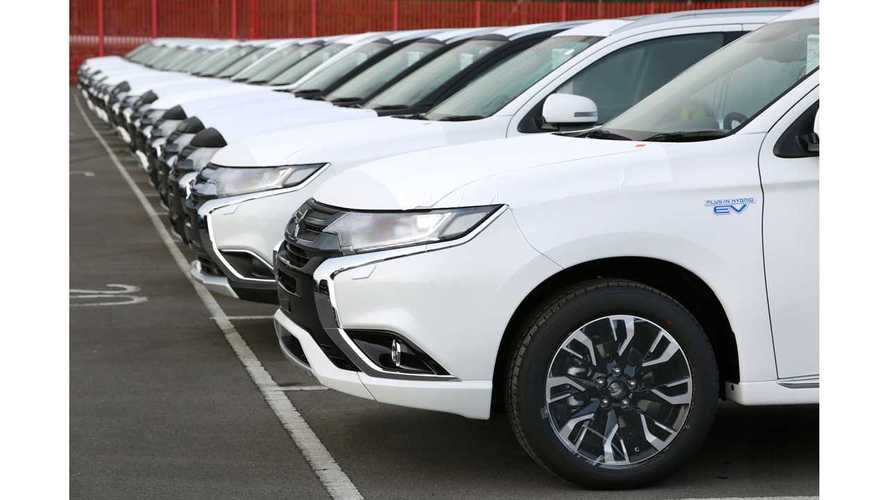 The Mitsubishi Outlander PHEV has caught a second wind in Japan since introduction of the refreshed 2016 version.

That's not bad, but still it will be hard to catch Nissan LEAF, which remained the most popular plug-in in Japan with sales record of 2,819.

Either way, the two plug-ins are certainly powering Japan for a much improved plug-in sales environment for 2016!

Mitsubishi's all-MiEV versions on the other hand managed only a small fraction of Outlander PHEV sales comparatively speaking - 130 were sold in February (down from 158 last year)...which is still better than the "count 'em on your hands" results in the US of late.