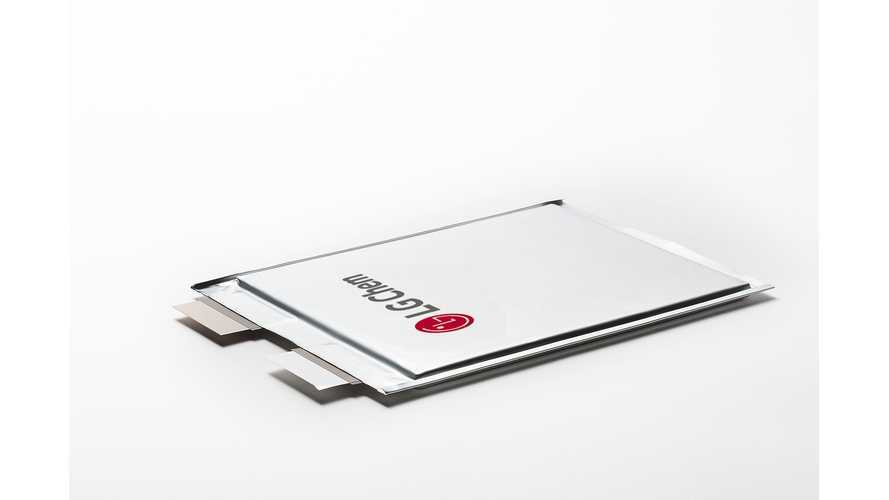 It will be organic growth, fueled by the largest portfolio of carmakers in U.S., Europe and China that recently decided to use LG Chem cells for the next generation of plug-in cars.

We could only imagine that 2017 will be even better, as one of the larger projects - the Chevrolet Bolt (followed by Opel Ampera-e) with decent 60 kWh pack - will hit the maret in volume.

Also of interest is the news that this is the year LG Chem could reach the break-even point for the business. That's even more important, because it will encourage more investment into R&D and the production capacity itself,  enabling even more affordable batteries in the future.

"Sales will likely surpass the break-even point this year, allowing the segment to post profit for a full fiscal year by 2017, the company said Monday."