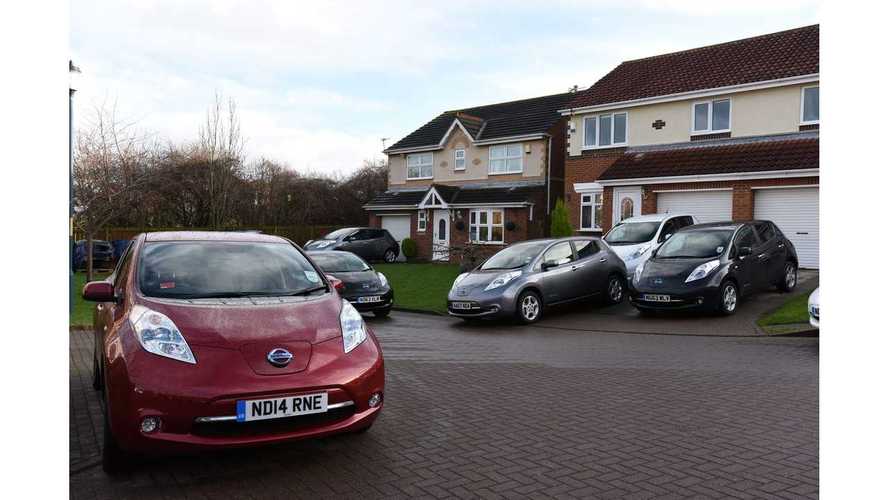 With reporting UK sales nearly every month, we already know that there are tens of thousands of people who are already trying to make a national grid blackout (by driving plug-ins)...but they've been unsuccessful, just like those who also own toasters or other electrical appliances.

Apparently, so far someone is smart enough to get more energy blocks and power lines in place as the demand has grown over time.

According to the article, Energy Secretary Amber Rudd is worried about the electric grid when millions of electric cars are on the road.

"Energy Secretary Amber Rudd is so worried she asked the Cabinet Office to referee the dispute.

“But when Amber saw these plans her reaction was ‘f***, f***, f***’ because she is really worried we don’t have enough power.

“Supplies are stretched already so imagine if everyone charges their cars at the same time.

“She called in Cabinet Office Minister Oliver Letwin but he said the real issue is delivering power to homes — which is not governmental responsibility.”

The problem with such thinking is that the lead time between 45,000 EVs on the road and let's say 5,000,000 EVs, is also more than a significant enough time period to allow for improvement of the infrastructure step-by-step.

Especially since most EVs are charging while other electric appliances are off at night, so the peak demand isn't even growing directly.

My Electric Avenue report states that the UK electric network will withstand millions of EVs. Only 32% of local electricity networks will need upgrading to accommodate a time when 40-70% of cars are electric. The current market share of new cars exceed 1%, while share in the total fleet is not easily measured at this point in time.

"The results, which come at a time when sales of plug-in cars have increased by 716% over the past two years, show that across Britain 32% of low voltage (LV) feeders (312,000 circuits) will require intervention when 40% - 70% of customers have EVs, based on 3.5 kW (16 amp) charging. Susceptible networks are typically characterised by available capacity of less than 1.5 kW per customer."

We have plenty of time to upgrade weak spots in the system.

On the other hand, demand for electricity is good news for all kinds of powerplants, as their job is to produce and sell electricity (hopefully using clean methods of production).

Investment in powerplants is profitable over the long-term, so we don't think utilities will complain when there are millions of electric cars on the roads. And more and more EV owners are adding solar and home energy storage all the time, so this blackout threat seems a non issue to us.