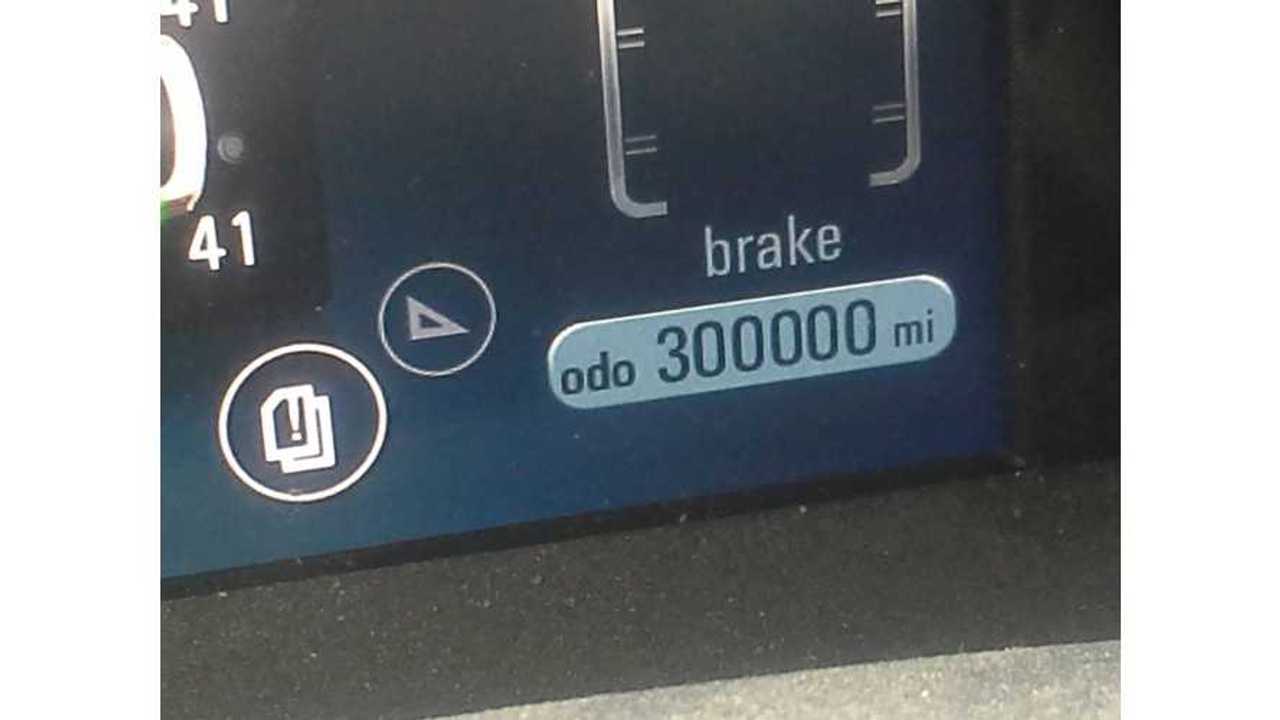 Just three months ago we covered Erick's feat of achieving 100,000 of those miles on just electricity, which now turns 105,000.

Erick leads the ranks for both total and all-electric miles.

It's good to see that 2012 Chevrolet Volt does the job, and is still running great after such extreme travel in a short period of time.

The MPG rating is lower than most of other Volts in service today, due to so much long-distance travel (110-mile commute each way to work), and the corresponding smaller share of all-electric miles - at about 35%.