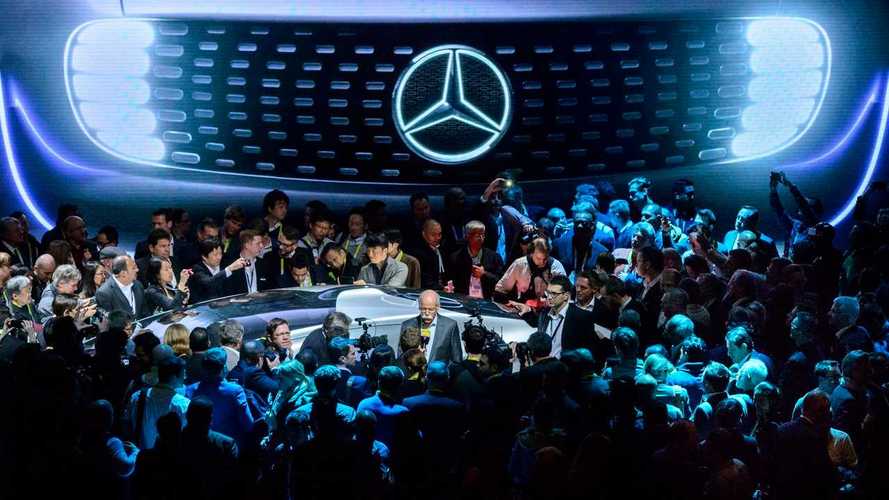 Daimler's boss was asked specifically how much range is enough for electric cars to become mainstream. His response was surprising.

According to Zetsche, electric cars need a range of at least 310 miles/500 km per charge (NEDC) to displace ICE cars in the mainstream automotive market.

"I don't know if there's one tipping point after which in two years all internal combustion engines will be replaced in new-car sales by electric cars."

Zetsche says that as range increases and battery costs fall, slowly electric cars will knock out their ICE competition.

"The cost of batteries is around $170 per kilowatt-hour, Zetsche estimated. Hitting $110 to $130 per kWh is "perhaps the threshold where performancewise and costwise you start to become competitive," he said."

Zetsche concluded that charging infrastructure must continue to expand in order to take electric cars into the mainstream.