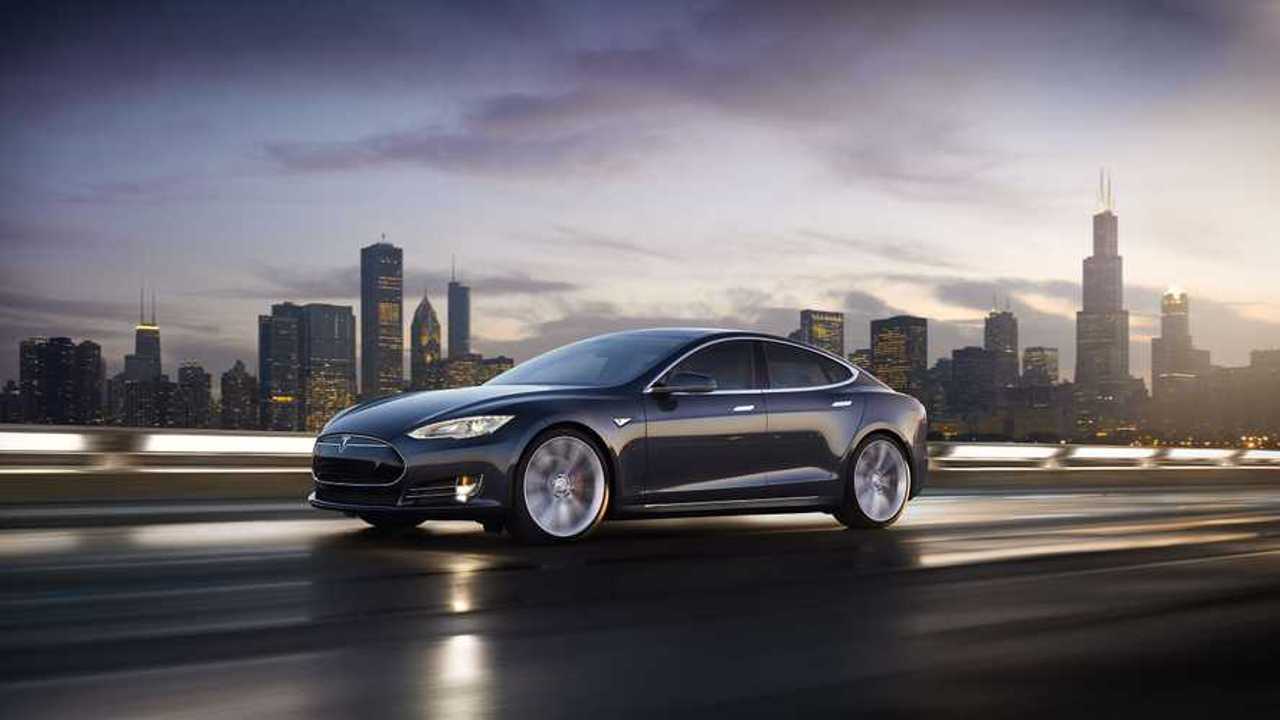 In Singapore, a Tesla Model S, a car that receives tax breaks in multiple countries, was hit with a $15,000 surcharge.

Joe Nguyen, 44-year-old father of three and Singapore resident, already dealt with a mess importing the car from Hong Kong at a sticker price of $400,000! Then, it took him over six moths to get the car approved.

Update (March 10th, 2016): Tesla statement added below on the confusing results from this sale, indicating that a combination of bad math and incorrect testing of the Model S has lead to this $15,000 charge being applied incorrectly.

"Honestly, it's stupid. I went back to them (Land Transport Authority or LTA), and they cited a UN emission test regulation. They also factored in carbon emissions at the power station. We don't apply a carbon penalty to people charging their iPhones, do we?"

This information put the Tesla within Singapore's $15,000 surcharge. Interestingly enough, recently a Peugeot Ion was given a $20,000 break and a BMW i3 and an i8 both qualified for $30,000 rebates.

Nguyen, unfortunately, paid the charge to expedite the situation and agreed to only charge the car at his home. He said:

"I've given up on getting the money back. I just want LTA to improve. There is a lot of interest in the Model S."

Update (March 10th, 2016):  Tesla spoke to InsideEVs and passed along this statement on the matter

Singapore is making a huge mistake with such decisions and/or understanding of how its own program works.. Zafar Momin, Nanyang Business School adjunct associate professor fears that the country may have ruined its chances to be a leader in EVs. He explained:

"Given Singapore's land size, great infrastructure and commitment to sustainability, we would not only have been the perfect test bed for electric vehicles (EVs), but also an ideal market for their wider application and usage. While we have initiatives and incentives for EVs, we may already have missed the big opportunity to be a leader in EVs as a nation. The Tesla importation case is perhaps indicative of why we may have missed the opportunity."