November Electric Vehicle Sales In US Strengthen, Up Almost 20% 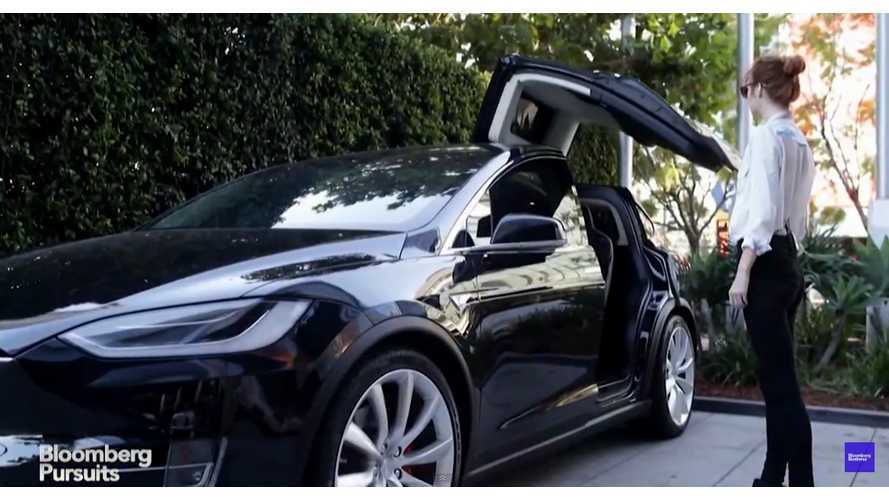 The All-New 2016 Edition Of The Chevrolet Volt Enjoyed Its First Full Month On The Market In The US (well, at least in 11 states anyway)

It has been a long time since we could summarize that the plug-in sales in the United States were"strengthening."  Yet here we are...and none too soon.

On an adjusted basis, sales were up 19.1% in November due to just 23 selling days this year, versus 25 in the year ago period.

While not all of the anticipated new plug-in models arrived in November, the month did foreshadow more good news ahead as the 2016 Chevy Volt, Nissan LEAF and Tesla Model X all actually delivered some copies during the month; albeit only token amounts for the LEAF and Model X - ahead of much higher volumes planned for December.

For the second month in a row, the duo of the Tesla Model S and Chevrolet Volt lead the way, with the Model S eclipsing the 3,000 unit mark for the first time this year in our estimation.

Also of interest:  For each of the past 5 months a new plug-in offering has hit US shores; and for November that plug-in was the Hyundai Sonata PHV (details), with 27 miles of EPA rated range.

With any luck, the Audi A3 e-tron will finally escape its holding pen next month (a holding pattern the model has been in since October) and make it 6 consecutive months of new offerings for the US in December.

Additionally:  The Toyota Mirai sold 23 copies in November, after selling 34 in its debut month.  The Mirai is not included in our sales chart however as it is limited to only plug-in vehicles.

Some other Points of Interest from November

Audi Has Been Giving Out Test Drives Of The A3 Sportback e-tron For Some Time Now In The US - But Not Actually Delivering Them (Image: InsideEVs/ Michael Beinenson)