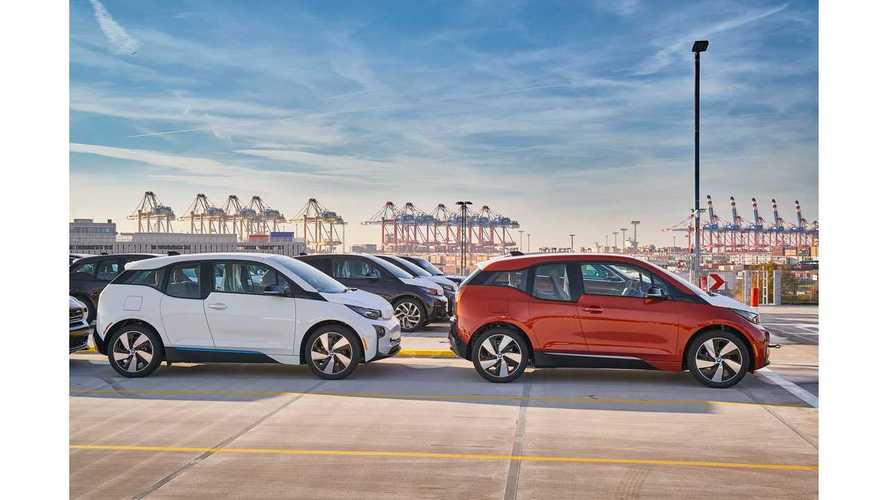 Seldom do we hear an automotive executive admit that demand is lower than anticipated for a given car, but such is the case with the BMW i3.

Ian Robertson, BMW board member for sales and marketing, revealed to Autocar that while demand for the BMW i8 is extremely high, its lower-priced, more mainstream stablemate, the BMW i3, is not seeing the level of demand that BMW expected.

As Autocar puts it:

“Robertson also admitted that the i3’s modest sales figures are being governed by demand, rather than the industrialization and production issues that troubled the vehicle at the start of its life."

“We see lots of outside factors involved, including range anxiety, incentives in some countries but not in others, and the price of fuel . But sales of the i3 are up 60% year on year and it’s the third best-selling EV in the world. We’re convinced the i steps have been right.”

As for the expensive i8, Robertson stated:

“The i8 sports car is considered more of a retail success than its smaller brother, with a healthy waiting list of orders.”