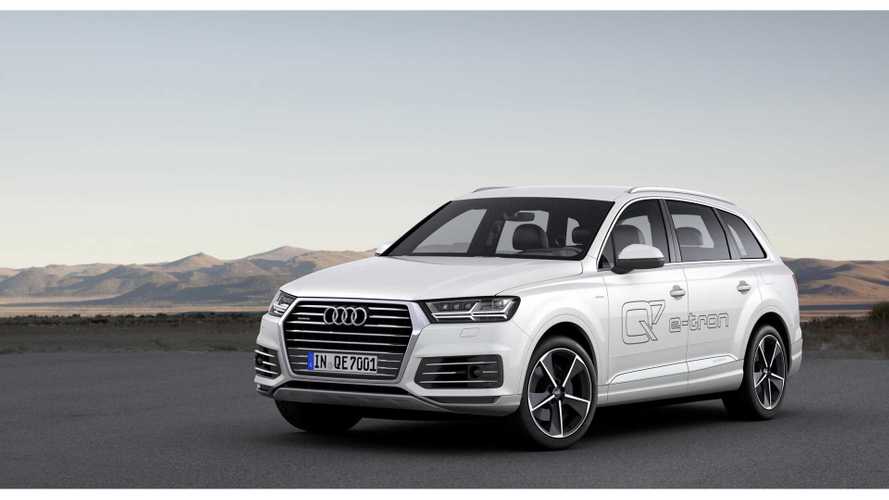 Stefan Knirsch, Audi's board member in charge of technical development, spoke at the Geneva Motor Show about the company's push to invest greatly into electric and autonomous cars.

By 2025, the automaker plans to have a 500 km (310 mile) range family sedan that boasts a 15-minute charge time. The goal is for its cost to mirror a conventional gas model.

“The point about learning from Tesla is increasingly less relevant in some ways: in Silicon Valley terms they are not considered fast moving or risk takers, and less so as they have to invest in manufacturing facilities and focus on profits. They are becoming more conventional in those ways.

“It’s also true that in some areas we are going very fast. Our MMI infotainment screen systems are leading the way, and we are working with leaders like Nvidia and Harmann to put systems in our cars that can have the hardware updated every few years. In a very short space of time, we have shown we can be agile on electronics; the key for us is to be more agile in every area.”

“There are things we can learn from Silicon Valley, but also things they could learn from us.”