Tesla Model S Drives Itself 61 Miles With No Driver Intervention 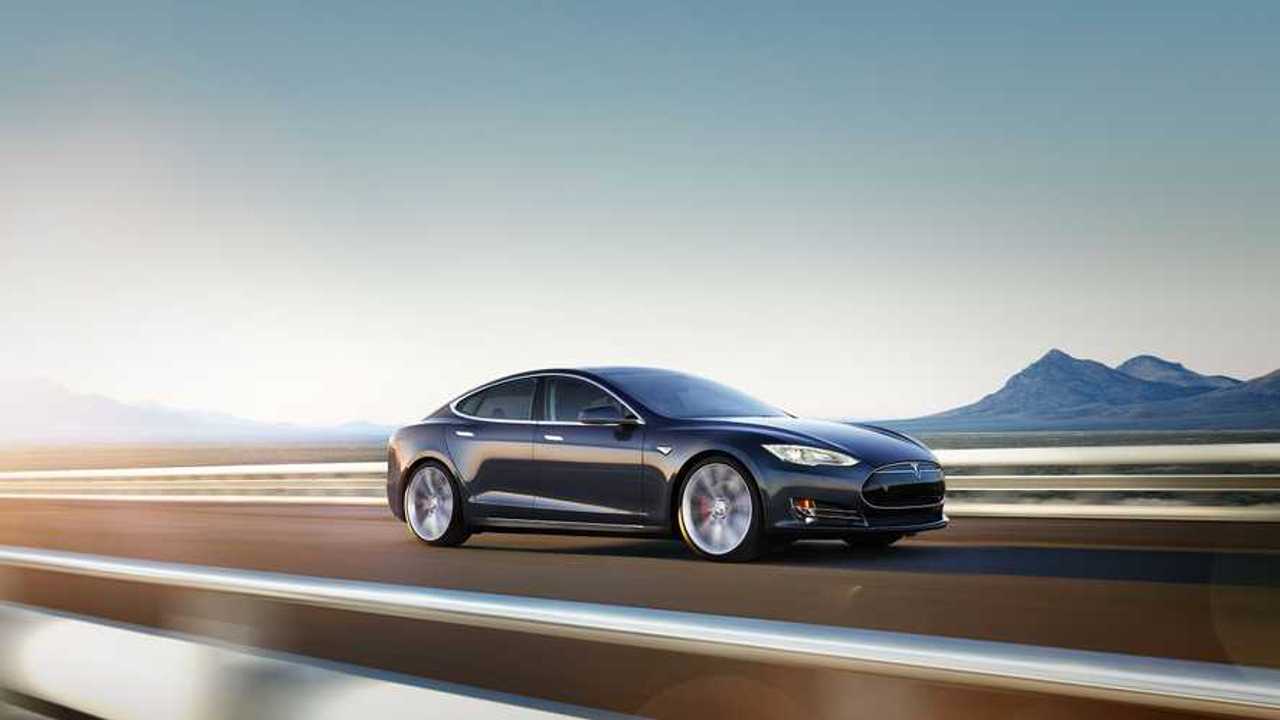 Daniel Sparks, Motley Fool journalist, enjoyed the opportunity to take a Tesla Model S P90D out for a drive in Autopilot mode. He was "shocked" by the experience.

Not long ago, Car and Driver tested a Model S on Autopilot over a 50-mile course complete with rural, city, and freeway driving. It called the car the world's best semi-autonomous vehicle.

Sparks focused his drive on the highway, since he believes that this is the intention of Autopilot mode and also how most people will choose to engage it. He made it 61 miles without intervening at all! All he did was adjust the cruise control and occasionally tap the steering wheel.

"In a 61-mile drive, which passed through several cities, including the 27-mile-long stretch of Colorado Springs, I didn't have to steer or use the pedals a single time. I even changed lanes when I normally would have -- though by a tap of the blinker each time instead of by turning the wheel. Other cars on the road would have never guessed it wasn't a human driving. Model S slowed when slower vehicles cut in front of me, sped up when they moved, and accelerated with eerily human-like driving skills amid lane changes when passing vehicles. And it avoided off-ramps when I was in the right lane -- even when there were no markings to separate my lane from the off-ramp."

His trip took him from Monument, Colorado toward Colorado City. The route was two and three lane highway with some construction. Near Pueblo, he experienced his first interruption and was forced to grab the wheel as a semi-truck "encroached" his lane. Had this not happened, Sparks says he could have easily made it the full 87 miles to Colorado City. He also estimates that in most situations, a person could successfully stay in Autopilot mode on the highway with little or no interaction until having to exit to charge.

The previously noted, Car and Driver, test had 29 interruptions, but again, it wasn't highway driving. Sparks' drive proves that the Autopilot mode functions as intended when used "from highway on-ramp to highway off-ramp."

"After letting a Tesla drive me for 61 miles, I'm convinced autonomous production cars may come sooner than we think."

Tesla CEO Elon Musk recently stated that within two to three years, the company will be able to create vehicles that can be "summoned" across the country without a driver. The car would even be able to stop and charge itself!