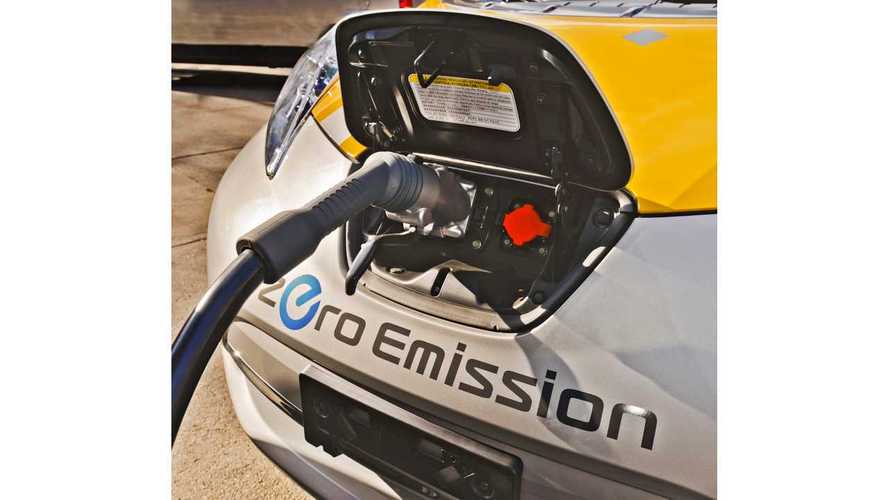 It's estimated that the plan announced by Mayor Bill de Blasio will cost the city between $50 million and $80 million over 10 years.

"The program is expected to require a capital investment of between $50 million and $80 million over 10 years, to support the creation of additional charging capacity for the vehicles."

Introduction of EVs will be conducted in phases, as older conventional cars get retired.

New York City would then have the largest municipal fleet of EVs in the U.S., provided no other city one ups New York over the next 10 years.