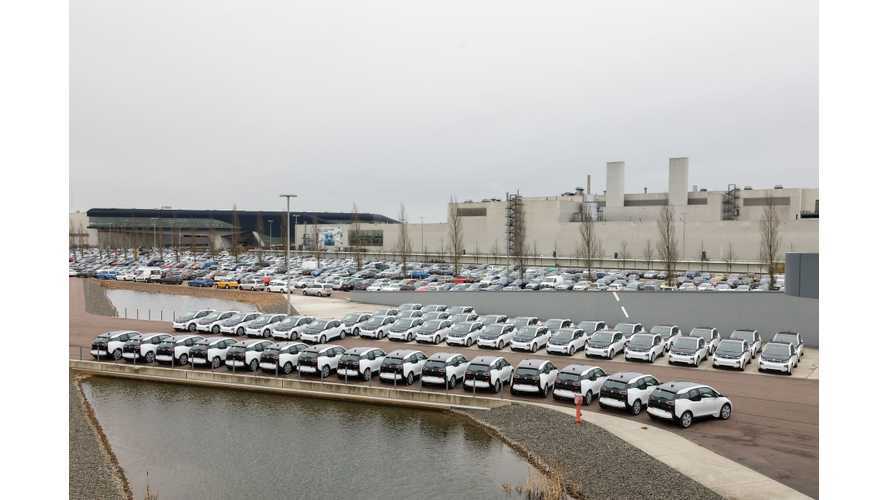 BMW secured another significant fleet order for the i3, as the city of Leipzig is now leasing 50 i3s for two years.

The German city is (perhaps not uncoincidentally) also home to the i3 assembly plant, so the electric fleet sort of showcases the city's own work.

There are cities in the U.S. that include i3s in their fleets, like Dartmouth and Massachusetts for example.

"The vehicles will be used by LVV, the city of Leipzig’s transport and supply company, as well as Stadtwerke Leipzig, the Leipziger Verkehrsbetriebe, the municipal waterworks and at the city council. A total of around 9,000 users will have access to the i3s."

In parallel, BMW is supporting the expansion of the city’s charging infrastructure and in the unification of interfaces and payment systems.