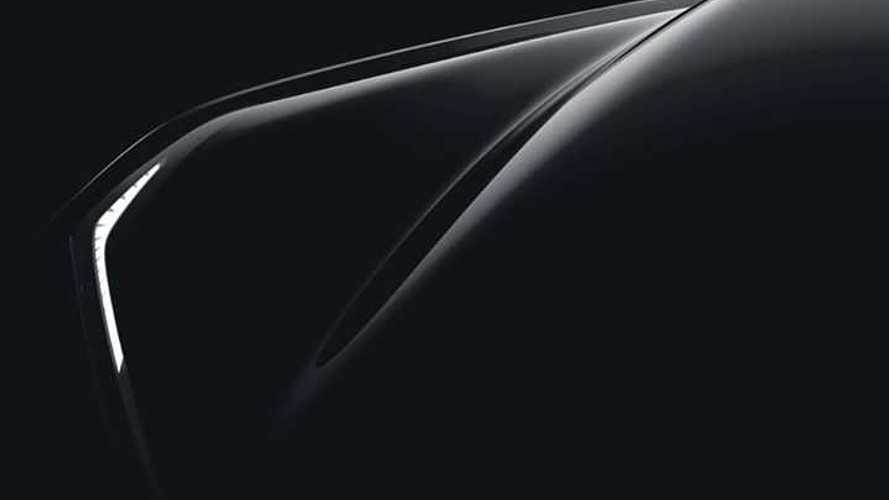 CES (January 6-9, 2016 in Las Vegas) will be especially interesting, not only because the production Chevrolet Bolt is expected to debut there (early spy photos of production Bolt here), but also a concept from Faraday Future is scheduled to be shown.

The stealth start-up intends to presents its vision of the future of mobility.

The unveiling is scheduled for January 4.

"FF will unveil a new concept inspired by our design & engineering vision at #CES2016."

Some guesses are that the Faraday Future concept will be a 100 kWh all-electric car. We'll find out for sure in January.