Nissan LEAF Sales Slump To Lows In November For US, Just As New Help Finally Arrives 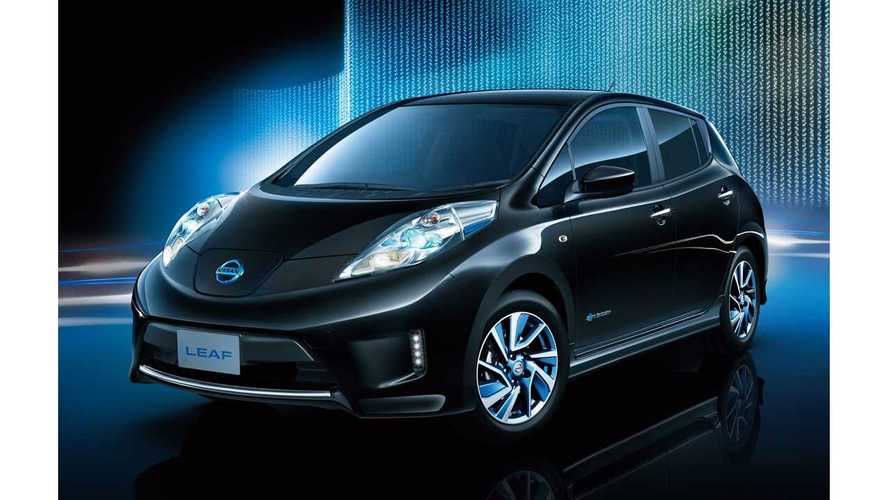 November was a month of good news, and not so good news for the Nissan LEAF.

The good news was that the new 2016 edition of the Nissan LEAF, which comes with a 30 kWh/107 mile range battery in the SV and SL trims, actually arrived in November.

The bad news was that it arrived late in the month, in limited numbers - so it barely helped sales at all.

When we originally broke the story that indeed a longer range 2016 LEAF would be added to the lineup last May, we had hoped it would arrive in mid-October.

As it turns out, Nissan's Smyrna, TN facility was not quite as ready as thought...or at the very least, Nissan had some extra 2015 inventory it looked to sell down before releasing the 2016.  Either way, the result was a sales disaster

However, by month's end, about ~250 new 2016s where in stock at US dealers, while another 2,000-odd 2015s remain to be cleared out.  Given Nissan's strong desire to rid dealers of old stock (such as this recent 'group buy' that nets an additional $9,007 off  the MSRP in Northern Colorado though year's end), it shouldn't take very long.

The new longer ranged LEAF should be well stocked heading into January, so we expect a significant improvement right from the start of the 2016 calendar year, as the all-electric Nissan has now distanced itself from the legion of sub-100 mile city EVs now on sale in the US.

We'd also like to take a moment to express our jealousy over the 2016 model in Japan, as the LEAF gets a new aerodynamic update option, new/more color options than the US, and also a performance boost for the new 2016 edition (details) + forward emergency braking and lane departure warning.

Additionally, the company promised to bring "piloted drive 1.0" to the EV in Japan in 2016.

For the rest of the world?  We get none of that.

Gallery Below - 2016 Nissan LEAF in Japan:  Enjoy what what you can't have

There is more, but we have to stop...it's just too depressing.