Audi CEO: Hybrids Are Only A "Bridging Technology" To Pure Electric Cars 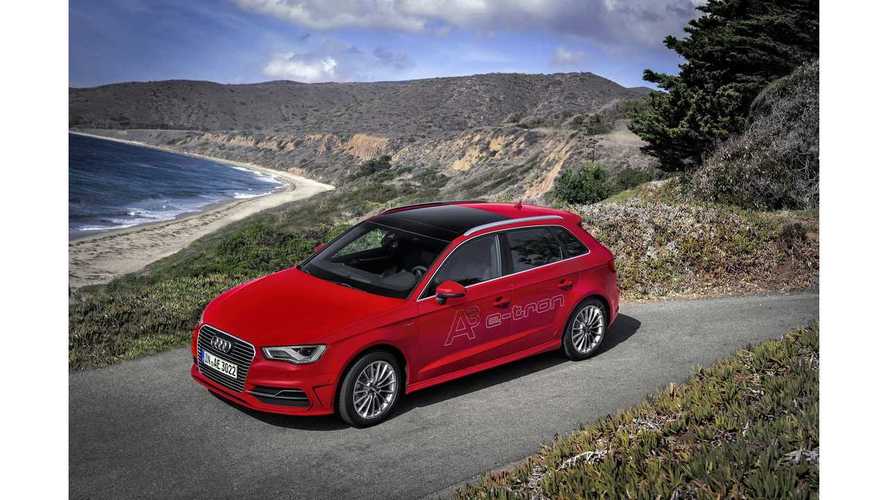 The Audi A3 Sportback e-tron

Audi CEO Rupert Stadler is slowly but surely starting to discover what some automakers have already realized...electric cars are the future.

According to Stadler, who spoke at the Geneva Motor Show, hybrids (both conventional and plug-in hybrids) are a “bridging technology” to get to pure electric cars.

Stadler believes this "bridge" will only be in place for around 10 years before the transition to electric begins in earnest. Quoting Stadler:

“Hybrid and plug-in hybrids are a transitional and bridge technology for about the next ten years. In parallel we will offer various battery-electric models in different volume series models until 2025. But, of course, only the customers can decide the sales mix between electrified and conventionally-engined vehicles."

Stadler expects electrified cars (hybrids, plug-in hybrids and pure electrics) to account for up to 25% of all new sales by 2025.

"Our development spending will focus on the fuel cell as we do believe it can play an important role in future, but this requires the necessary infrastructure. So in the meantime we will focus on battery-electric car investment."