Skoda Gives Production Nod To PHEV In 2019, Followed By BEV 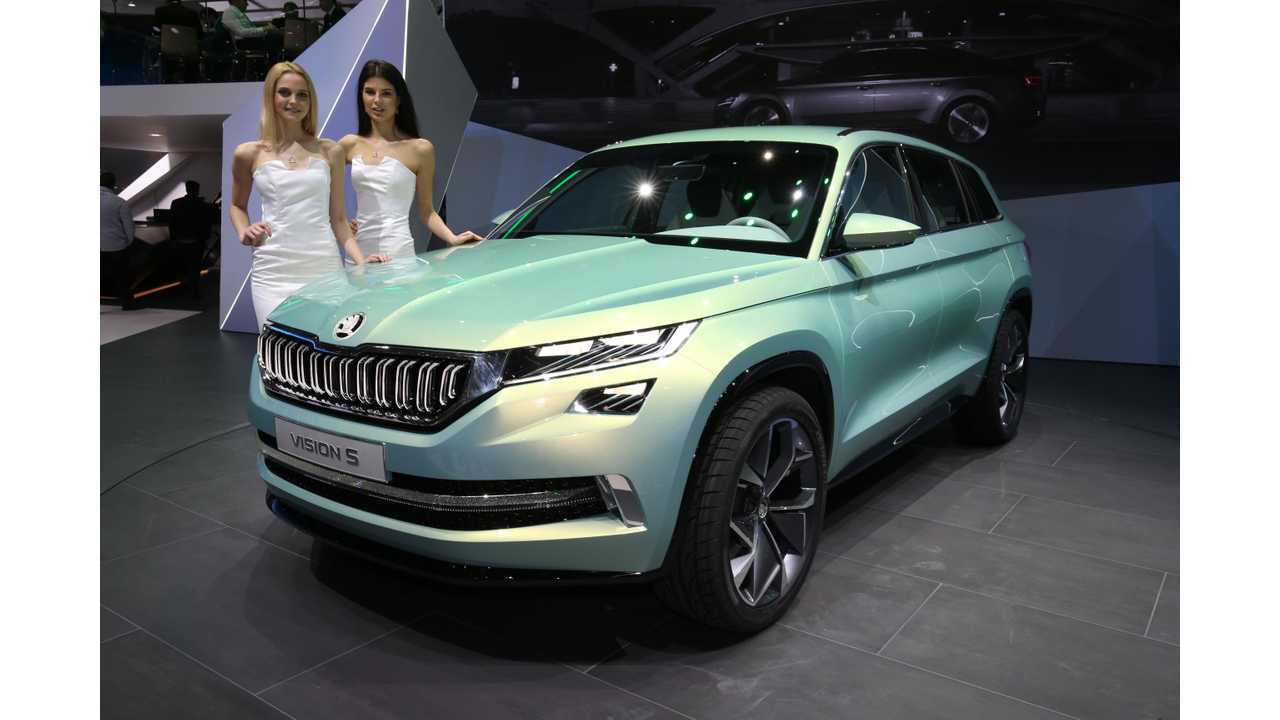 The new showcar ŠKODA VisionS has been presented to general public for the first at Motor Show in Geneva by Bernhard Maier, ŠKODA CEO.

According to the Škoda CEO Bernhard Maier, the first production plug-in hybrid from Škoda should be expected "by 2019".  An unexpected development for sure.

By that time of course, there will already be other plug-in  SUVs from Volkswagen and Audi, which are more on the forefront of innovations in the Volkswagen Group.

The second good news is that "shortly after", there will be also also pure electric Škoda. We assume 2020.

Mobility must become clean. We have therefore fitted the VisionS with electric motors and plug-in technology. By 2019, we will offer the first Škoda with this technology. A purely electric vehicle will follow shortly after.