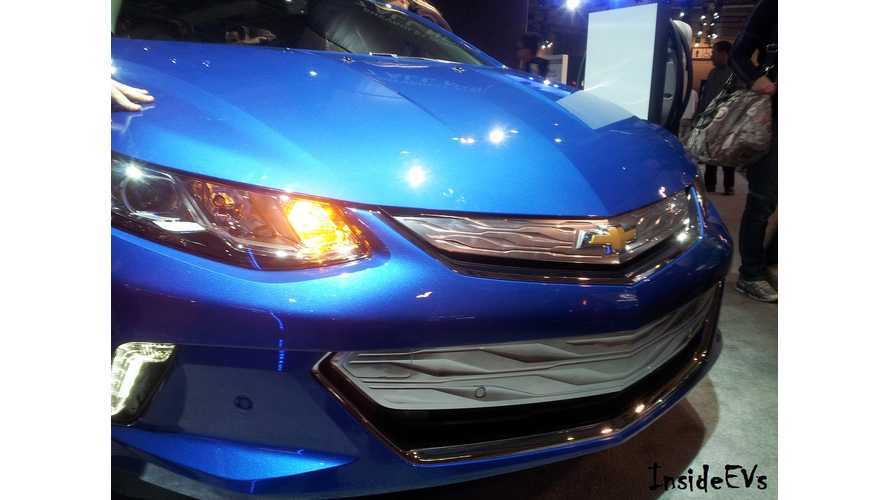 General Motors seems confident that the 2017 Volt will be more successful than the first-generation vehicle, mostly due to some changes in its approach.

2017 will be the first version of the new Volt that will be released nationwide. There are no official plans at this time to release the car outside of North America.

“I think that we focused more on the architecture and the mechanics versus the promise of what Volt delivered, which was a cleaner, more environmentally friendly, more technologically advanced system with electrification at the heart of its propulsion system.”

“We would not be putting this product out there if we weren’t bullish on it and didn’t feel it was going to make a difference for us from a sales share, and dealers and customer standpoint."

The goal, according to Marjoros, is to focus on the strengths of the new Volt and to push and educate about the vast benefits of a PHEV/EREV.

The company has been through a lot in the past 9 years, since the release of the first Volt concept. Initially, the car even became an object of ridicule, called the “Obamamobile.” Rush Limbaugh specifically used Chevy's Volt to poke fun at President Barack Obama’s push for electric cars.

“GM was able to learn a lot from the program and you’ve seen that development come through to their future products. There’s still some consumer education to be done but they’re not starting from zero again this time.”

The 2017 Volt is rated at 53 miles of electric range. It achieves 42 MPG overall in standard hybrid mode. It houses an 18.4 kWh battery pack. The car will cost about $34,000, which is cheaper than the first-gen model when it was first released. Chevy has added a fifth seat, which was highly requested by Volt owners. However, it is very "cramped," but it's there.