Chevrolet Volt Sales Stay Strong In November, Up 50% From Year Ago 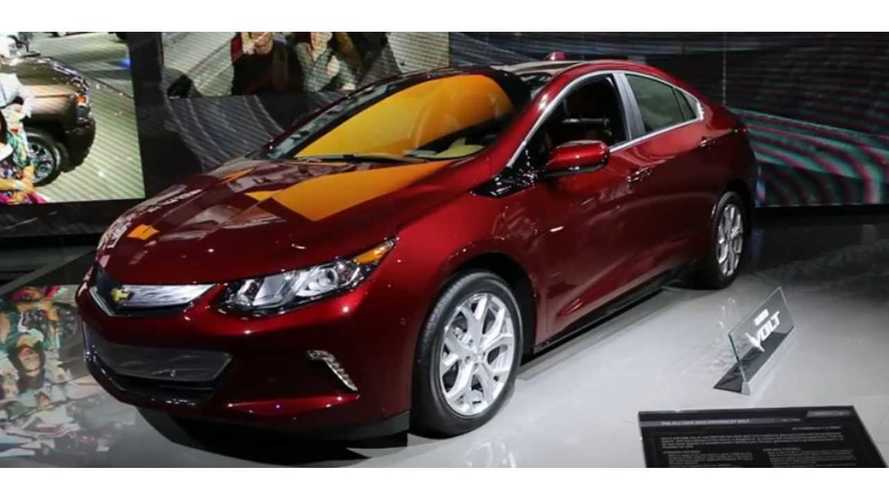 And despite some still fairly limited inventory, and a roll-out to only 11 pre-determined states (and apparently Virginia according to a couple sources reporting back to InsideEVs), 1,980 were sold during the month.

Taken in context, November's result was 48% better than the 1,336, and surprising not quite as good as the 2,035 moved last month.

Of the almost 2,000 Volts sold in November, about 6 out of every 7 sales were of the 2016 variety (~1,700).  With an average inventory in stock around 500 units during the month, we still have a bit of an allocation story playing out.

We should note that, thanks to the extended hangover between when the 2016 Volt debuted on the show stand in Detroit at the NAIAS last January, and its actual first delivery date in mid-October, just 13,279 copies have been sold so far in 2015, which represents a 23% drop from the 17,325 moved last year.

Looking ahead: Depending on GM's production volume/allocation for the 2016 Volt and this month's sales level, it is hard to determine short term sales until the extended range Chevy goes into full/nationwide production in February for the slightly upgraded 2017 edition.  Currently, GM has just over 1,000 copies on dealer lots to choose from.

Also of interest this month at GM and its plug-in vehicles:

*- the Cadillac ELR, despite a new, cheaper/faster 2016 edition seems to be struggling to find dealers willing to take another chance on selling it, and just 67 were moved in November

*- the production version of the Chevrolet Bolt has been confirmed to debut at CES in Las Vegas in January, so we will get our first look at the Bolt will actually look like - hopefully we find out some confirmed specs as well!

*- no 2016 inventory yet of the Chevrolet Spark EV?  No problem apparently, as GM still managed to sell a respectable 166 copies of the tiny all-electric Chevy