Tesla Model 3 Unveiling Invites Sent Out For LA Reveal, Plus Rumors From "Insider" 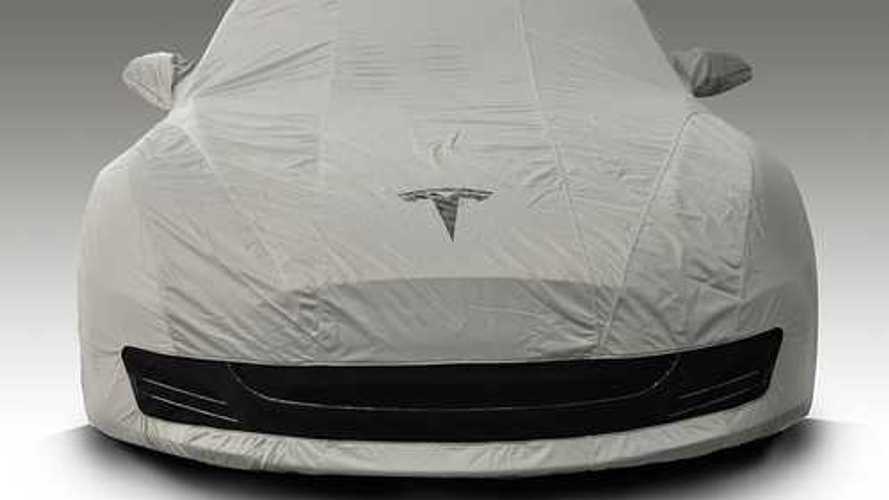 A Tesla Motors Club (TMC) forum member says that he recently spoke to a Tesla "insider" who revealed some new information on the upcoming Model 3.

We already know that the Model 3 will be priced at $35,000 before incentives and that its range will be over 200 miles, but this new "insider" info offers us some additional insight.

Here's what was posted on TMC:

Spoke to an Insider Yesterday...

And he said the following:

-Possible release of smaller, stripped down Model X at same time (not sure if name is Model Y)

As for size, we learned earlier that the Model 3 is expected to be similar in overall dimensions to the Audi A4, which measures 15 feet in length, 6.6 feet in width, and 4.6 feet in height.

As for the Model 3 debut itself, it is now confirmed for March 31st in Los Angeles, California.  On that date, global orders will be taken at store locations worldwide,  with online orders beginning the next day (April 1st, 2016).

Lastly, (via Tesla Motors Clubb thread and Electrek) here is a copy of the general invites now being sent out to winners of Tesla's referral program.