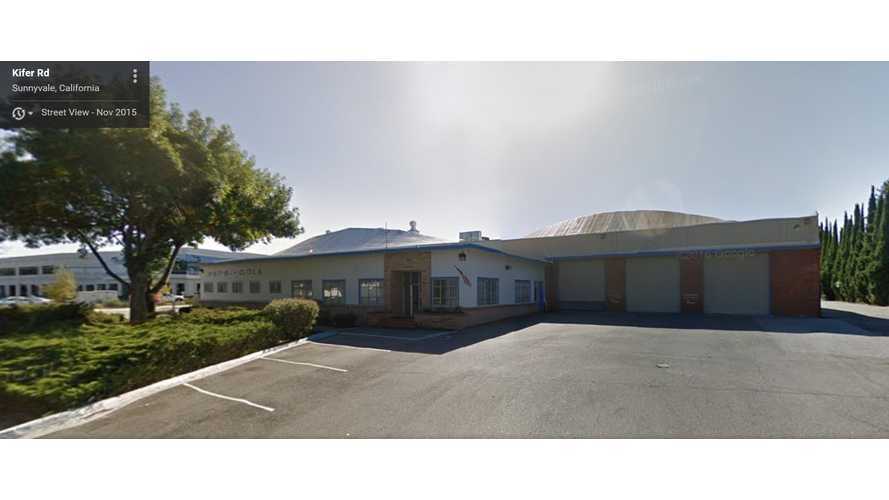 News has broken today that Apple has leased a 96,000 sq. ft. facility nearby its already functioning “noisy” automotive research facility in Sunnyvale, California.

Apple leased the property in November, but it was kept private since then. City permits show that Apple plans to use the old Pepsi bottling factory “as is”. It has been vacant since 2013.

Apple’s timeline is still unclear, as sources are conflicted on reports. Some reports are insisting that Apple is already meeting with California officials about testing the vehicle (which assumes there is already a vehicle to view and test). Other reports have been pointing at a hiring freeze and a slowing in progress.

“Do you want to sell sugar water for the rest of your life, or do you want to come with me and change the world?”

The Apple car will surely be world-changing when it comes to be.

Editor’s Note:  This post, and many others specific to Apple’s plans for its own autonomous/electric car  can be found at Apple Car Fans.