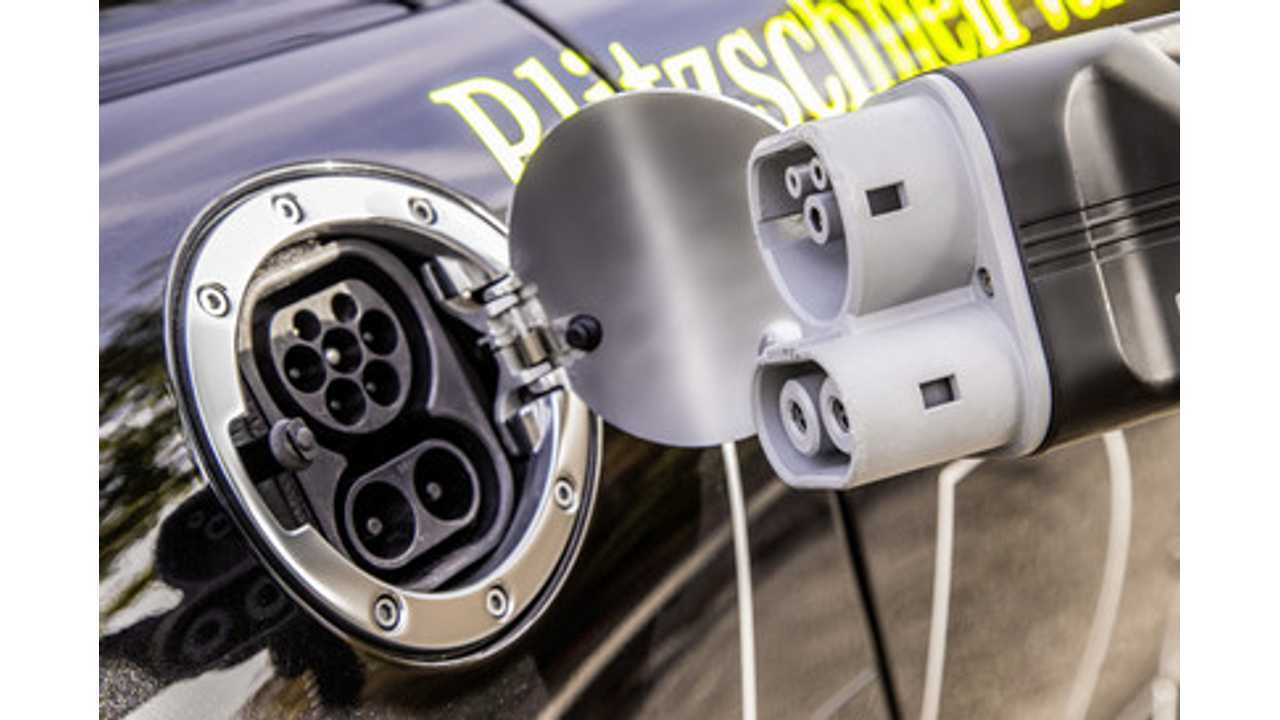 We compared that with the latest (also updated in late November) number of 2,755 CHAdeMO chargers from CHAdeMO Association.

Together with estimated numbers for 2014 and previous years (CHAdeMO only) we get a glimpse at how installation is progressing.

There were only about 150 Combo in mid-2014, so Combo was about 2 years behind CHAdeMO, but as of 2015 the difference is much smaller, partly due to governmental influence seemingly favoring the CCS.

As a result, new projects today are often multi-standard (which is a good thing), but CHAdeMO stil had significantly more new installations over the past two months (+403 since 22 September versus +256 since 21 September for Combo).

On the above graph you can also notice how 2014 CHAdeMO growth was limited - that was when EU policy threatened the CHAdeMO standard.

Here is the country comparison for Combo: