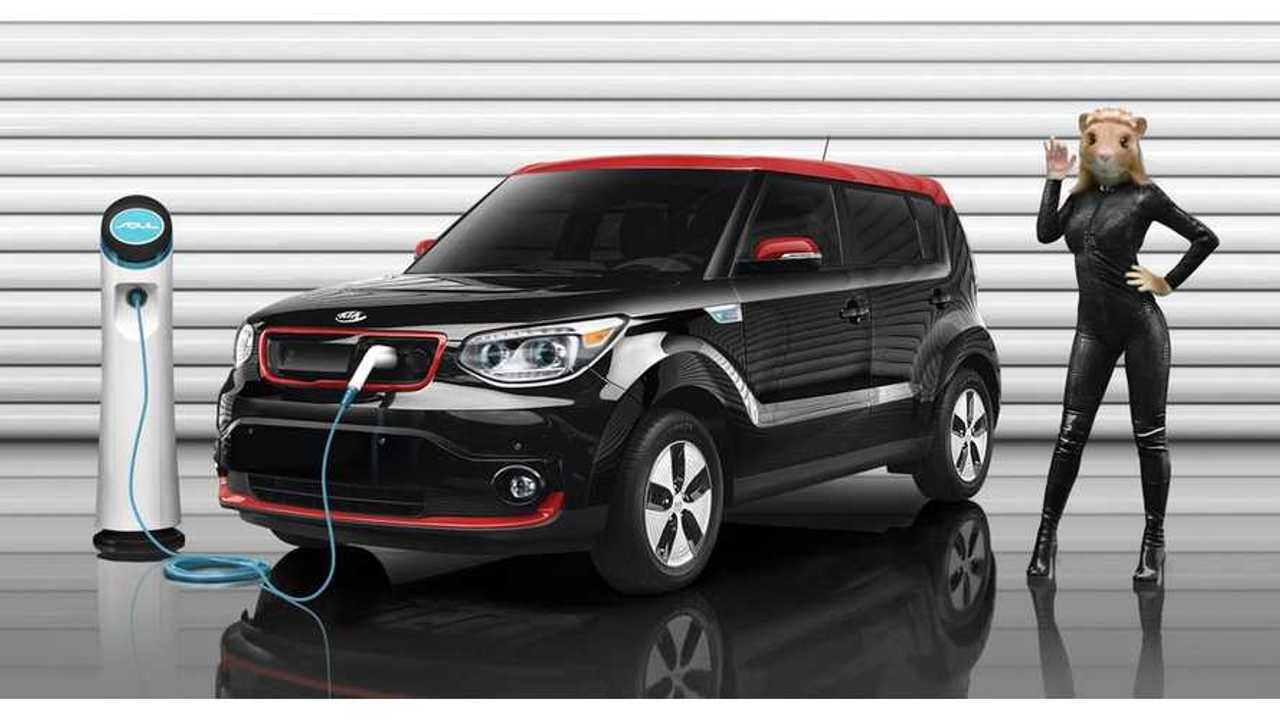 Germany's plug-in electric car market is booming. In October a record number of 2,717 all-electric and plug-in hybrid cars were registered.

The top model curiously was the Kia Soul EV with a stunning 980 registrations.

But as it turns out, Germans don't necessarily buy the Soul EVs because of their rounded shape or pretty decent 150 km/93 miles of real world range (EPA).

The reason rather could be highly related to the environment and emissions - something that Germans seem to be really aware of lately.

Truthfully, the high level of Kia Soul EV sales in Germany was dumbfounding, especially that there is no big rush in other markets beside Norway to purchase pure electric cars, and this is where many Kia Soul EVs were imported used from...Germany:

Kia Soul EV registrations in Germany - look at it go up! – October 2015

According to the Transport and Environment, carmakers in European Union need to comply with 130 g of CO2 emission per km in 2015 or face big penalties. In 2021 it will be 95 g.

A couple more uber months of Soul EV sales and the annual-average will be in-line with requirements, above which you need to pay fee for every additional g of CO2 per km.

German magazine Spiegel stated that going a g above average, could translate to a €70 million euro ($74 million) fine per year.

So it would seem every is going ok now in the EU for Kia, but the problem is that those Soul EVs are being mass-scale exported out of European Union, after first registering and lowering the company's average emission inside the region.  A loophole in the system.

These Soul EVs after being washed through Germany, are reportedly mostly being exported to Norway, which is not in EU. Which perhaps is the better reason why Norway is not getting enough Soul EVs directly, and have such a high used import ratio this year.

As Spiegel suggests, this appears to be a Kia/Hyundai brand strategy put in place to evade emission rules, so we are not impressed. Otherwise, Kia could send just more Soul EVs directly to dealers in Norway.

There is also no proof that other brands aren't sending some of their EU-registered electric vehicles abroad of region, but as this current still a legal, profitable, and risk-free practice, we imagine it could very well be the case.