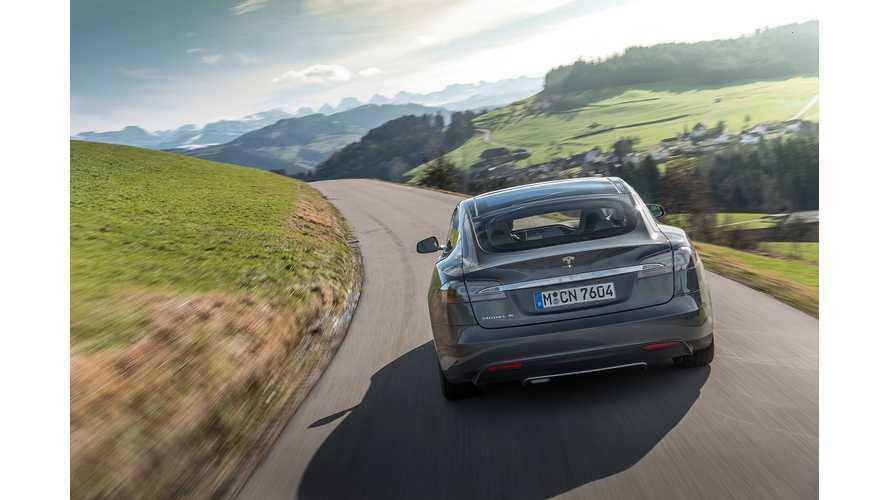 According to EagleAID, if the German government applied some incentives to encourage buying BEVs, then market share could exceed 1%.

"Thanks at least partly to rumours of an impending German government rethink about the payment of electric car subsidies, this years lively electric car sales progress gave rise to the view that before long West Europes monthly car sales penetration could conceivably touch the 1 per cent level.

That upbeat prediction, apart from the assumption of forthcoming subsidies in Germany, also assumes ongoing purchase and ownership incentives in markets such as Norway, France and the UK for instance."