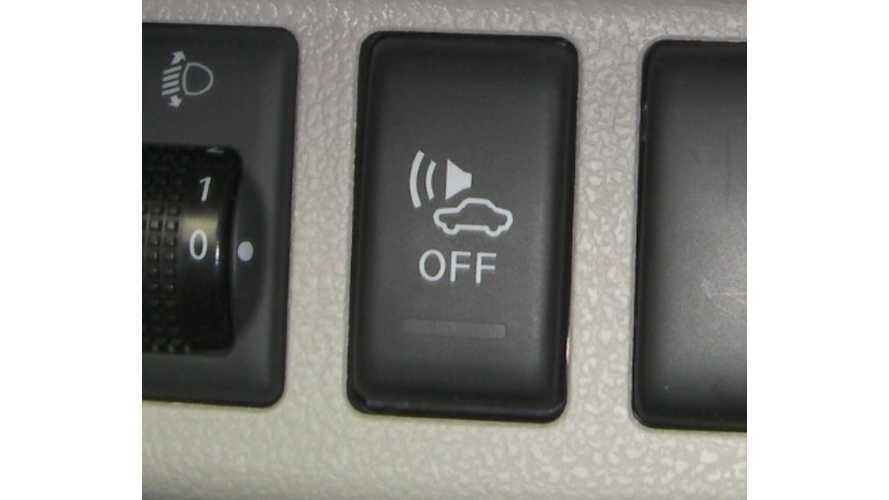 According to Reuters, the National Highway Traffic Safety Administration is having trouble in implementing sound alerts for electric and hybrid cars driven at low speeds.

The implementation deadline was announced for 2018, but it seems that the NHTSA has failed to prepare rules and specification by the November 2015 cut off.

Most of us will probably be happy that the NHTSA wasn't able to spoil the silence feature in EVs, but they do intend to try again in mid-March.

"The decision is the latest setback for a government plan that has been in the works since 2013 to require "quiet cars" -- vehicles that operate at low speeds without an internal combustion engine running -- to add new audio alerts at low speeds.

The National Highway Traffic Safety Administration estimates the odds of a hybrid vehicle being involved in a pedestrian crash are 19 percent higher compared with a traditional gas-powered vehicle.

The auto safety regulator has said that if the proposal were implemented, there would be 2,800 fewer pedestrian and bicyclist injuries annually. About 125,000 pedestrians and bicyclists are injured each year.

Automakers aren't happy with new regulations, because in their opinion, the alerts are too loud and too complicated.

EVs needs external waterproof speakers to make sound, as well as a special controller and software because the sound changes depending on the situation. All those things add costs, while accidents at low speeds aren't typically that dangerous (drivers still could use the horn).