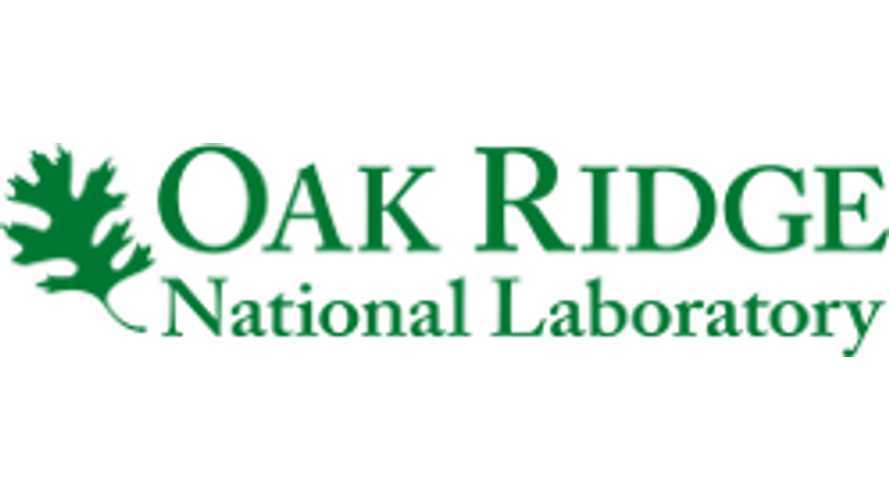 ORNL’s Nancy Dudney (center) and former lab researchers Jane Howe and Chengdu Liang were among the developers of lithium-sulfur materials that have been licensed to Solid Power for use in next-generation batteries.

Promising lithium-sulfur technology in theory could lead to a commercial product from Solid Power, with much higher energy density than current lithium-ion batteries.

"The mission of Solid Power is to develop next-generation energy storage devices for the rechargeable battery market, which is dominated by lithium-ion technologies. The current annual rechargeable battery market is estimated at $12 billion and is anticipated to grow to $20 billion by 2020 to meet demands in consumer electronics, electric vehicles and military, aerospace and industrial applications.

The ORNL technology will aid Solid Power in the development of solid-state rechargeable batteries that can provide two to three times the energy of conventional lithium ion technologies. Because all-solid batteries lack any volatile or flammable liquid components, they hold potential to save costs by eliminating many of the expensive safety features typically associated with lithium-ion systems.

Solid Power plans to bring the technology to market using a simple battery cell architecture that leverages industry standard manufacturing processes. The company recently constructed a 700-square-foot dry room facility with roll-to-roll processing capabilities that will translate to production scale. This capacity will allow the first large-scale prototypes to begin production before year’s end and to continue in 2016."

“We’re thrilled to add the technology developed at ORNL to Solid Power’s portfolio of novel materials and processes built around manufacturing a better battery. The intellectual property ORNL has perfected better positions Solid Power to successfully achieve its mission.”