BMW To Improve i3 Drivetrain Efficiency For Slight Bump In Range 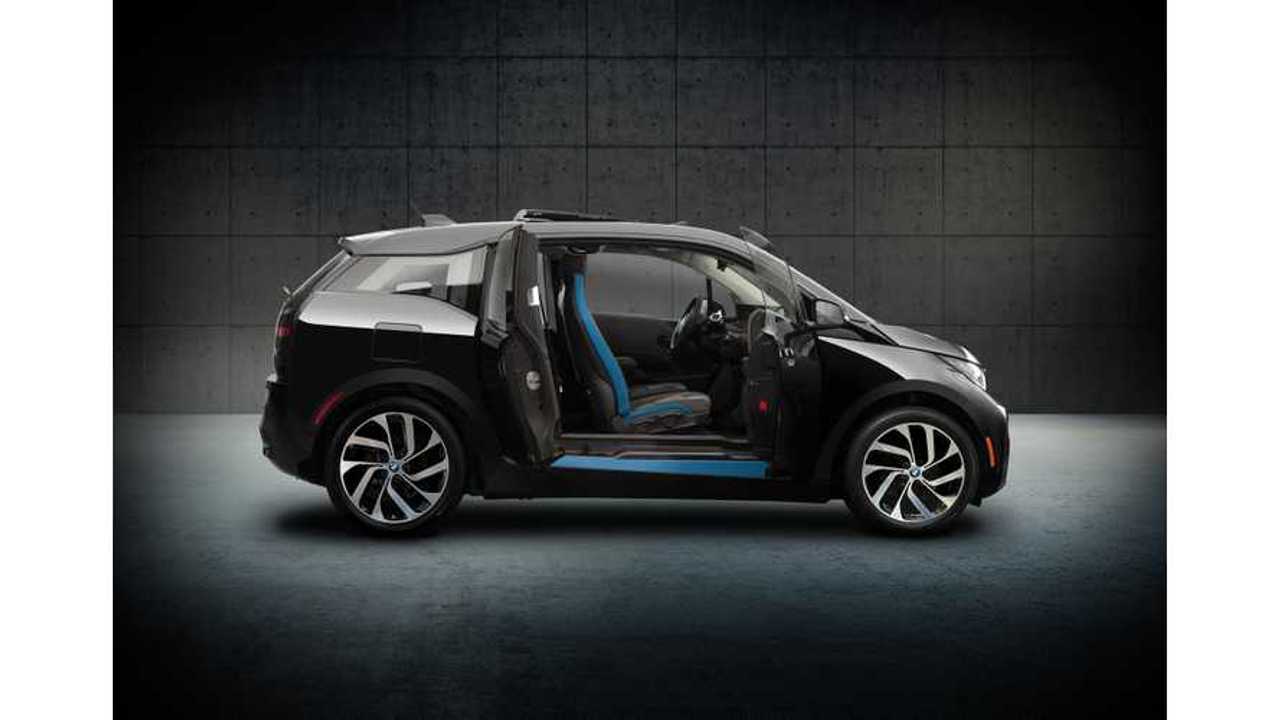 BMW CEO Harald Krüger announced that the i3 will get more range in 2016 (for Model Year 2017 BMW i3s, not this current year -2016s as has been reported elsewhere), but without providing any details it was just a matter of time before various news outlets would attempt to reveal the unofficial improvements that would lead to increased range.

Let's back track a bit to Krüger's quote:

“The battery cell technology is evolving. An increase in range of the i3 will come in the 2016. A bigger technological leap is likely to happen in the next three or four years. You can then travel almost twice the distance without a further increase in battery weight.”

Well, assuming Autocar is using the NEDC cycle, then the improvement is actually very small (currently, the i3 is rated at 190 km NEDC and 81 miles/130 km EPA). So, a 10 km increase then?

The other part of the news is on improving drivetrain efficiency (probably somewhat similar to the improvements made recently to the Renault ZOE), so we believe that the small gain in range under NEDC could be a result of those improvements (or then again,  perhaps BMW will slightly increase the state of charge window of the new pack) plus increased energy density (resulting in a lighter weight pack), and that's all we should expect to see in late 2016 when the 2017 model year appears.