Cadillac Boss: "Most" Of Our Lineup Will Get Plug-In Hybrid Versions 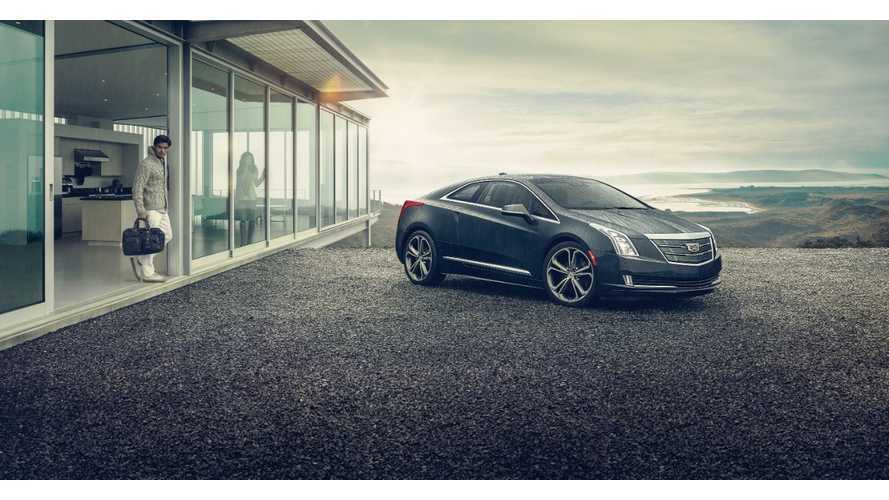 Most of the new Cadillac models will get plug-in hybrid versions, especially in China, according to Cadillac CEO Johan de Nysschen (which is a bit of an odd statement from a  plug-in denouncer) :

"For us, the avenue to ensure that we are able to play in China is going to be through plug-in hybrids."

In the U.S., an all-electric Cadillac (to compete with the Tesla Model S) isn't expected. But Cadillac, as part of GM, doesn't need to introduce such a model to comply with emissions regulations, and it seems it doesn't want to (at least not in the short term).

"We think that those cars anyway offer the advantage that they effectively can be a full EV, but they are not subjected to the constraints of a still-immature charging infrastructure," he said, adding that "most" of Cadillac's lineup eventually will be offered with a plug-in hybrid powertrain."

First, Cadillac will introduce the plug-in hybrid CT6 in China in the second half of 2016, with the model to follow in early 2017 for the United States.

The previous plug-in hybrid ELR model will not be continued. ELR peaked at around 200 sales a month, and over 1% share in Cadillac car sales in the U.S.