BMW i3 Shadow Sport Sells Out In One Hour 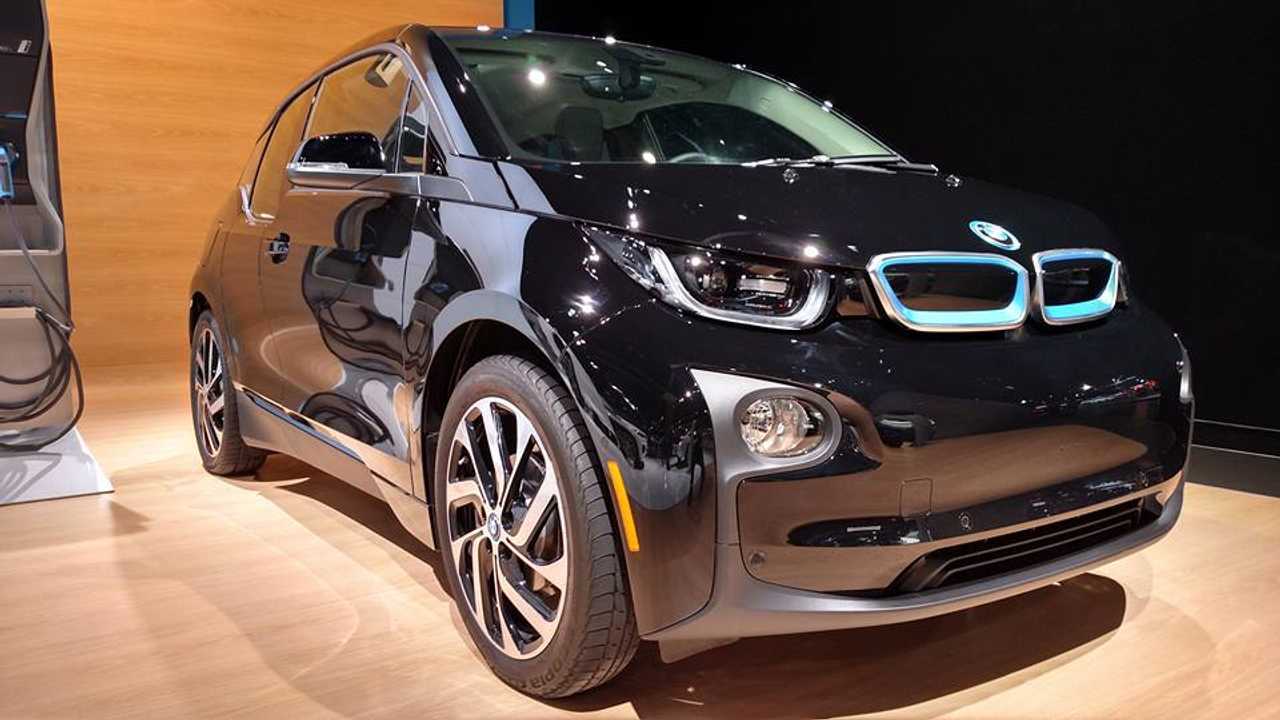 Only 50 units were available, making the BMW i3 Shadow Sport one of the most-limited electric cars ever sold, so as expected, it sold out in just one hour.

What we find interesting is that all of these Shadow Sport features are available for the i3, though most aren't offered in the U.S.  The general consensus is that the Shadow Sport is overpriced, but when you limit it to just 50 units, then it commands a premium by virtue of being rare.

Some details on the Shadow Sport:

Another Look At The BMW i3 "Shadow Sport" From LA (Image: Warren M/InsideEVs)