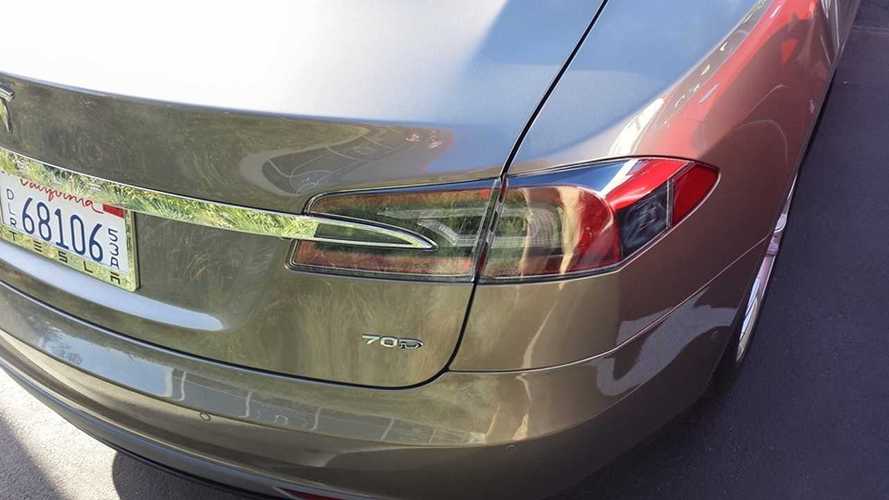 Tesla Model S is the only electric car that managed to break into the Car & Driver's 10 Best Cars 2016.

The ranking only includes cars with price tag of below $80,000.

"The Model S is the only electric vehicle with the driving range to make sense in American suburbs or on our backbreaking commutes. The 70-kWh models—in either rear- or four-wheel drive—slip under our $80,000 base-price ceiling and cover more than 200 miles per charge. All electric cars come with the convenience of refueling at home, but only Tesla makes long-distance travel possible with its nationwide network of free, high-voltage superchargers.

The Model S is also the rare electric vehicle that embraces our most basic philosophy: Driving should be engaging. The car steers, corners, and rides with a competence that seems perfected over decades of focused suspension development rather than a few short years as a Silicon Valley startup. The 70D accelerates in near silence with the fury of a redline clutch dump. It springs off the line with 387 pound-feet of instantaneous torque and follows a seamless, shift-free trajectory to triple-digit speeds. Lift off the accelerator to harvest electrons and sail to a stop without ever touching the friction brakes. You learn to drive it with one pedal, using and recapturing electricity with the pace of traffic and the flow of the road. After a week piloting a Model S, it feels strange to drive anything else."